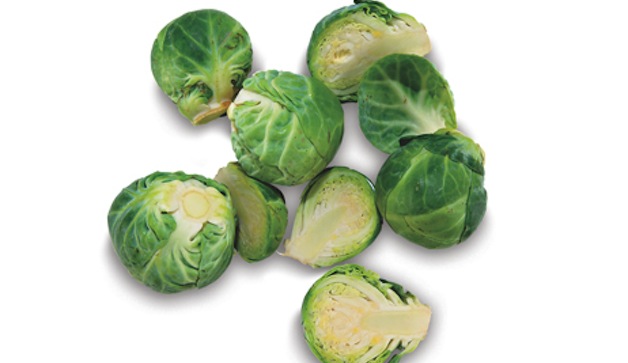 Whether it's toxic arsenic-based pesticides used on some foods, or the naturally occurring arsenic in water and soil, this heavy metal has become pervasive in our diets. And a new study from Dartmouth University concludes that foods containing arsenic could be the main way you’re exposed to this harmful metal.

The study compared arsenic levels found in about 850 people's toenails (over time, arsenic concentrates in the keratin your body uses to create nails) with food questionnaires. Researchers found that diet seems to be an important contributor to total arsenic exposure in U.S. populations, regardless of arsenic concentrations in drinking water. Although the Environmental Protection Agency has set limits for arsenic in municipal water supplies, the metal isn't regulated in private wells used for drinking and irrigation.

"After we accounted for exposures via water, we still saw high levels of exposure from food," says lead author Kathryn Cottingham, PhD, professor of biological sciences at Dartmouth.

Although it's fatal at high doses, the low levels of arsenic in food don't cause immediate health problems for the average person. With chronic exposure, however, their dangers can be serious. Long-term exposure to the metal is known to cause lung, kidney, skin, and bladder cancers, and it interferes with estrogen and testosterone, as well as with the hormones that regulate your metabolism and immune system.

"My advice," says Dr. Cottingham, "if there are foods that are high in arsenic, just don't eat them all the time." Based on the Dartmouth study results, here are five foods that shouldn't make regular appearances in your daily diet:

1. Brussels sprouts Despite the fact that these vegetables are among the healthiest you can eat, Dr. Cottingham's research, along with others studies, note that inorganic arsenic that exists in soil is highly attracted to sulfur compounds in brussels sprouts, along with other cruciferous vegetables, including kale, broccoli, and cauliflower. Arsenic levels in regular sprout eaters were 10.4% higher than in people who never ate them or ate them less than once a month.

2. Dark-meat fish Inorganic forms of arsenic were 7.4% higher in people eating dark-meat fish (tuna, mackerel, salmon, sardines, bluefish, and swordfish) once a week, compared to people who ate them less than once a month. Organic arsenic exists naturally in seawater, and while organic arsenic is believed to be relatively safe, this research suggests it might not be as harmless as scientists think. Since all seafood tends to be high in arsenic, Dr. Cottingham says, make it an occasional meal.

3. Rice Dr. Cottingham's study didn't show a significant association between rice consumption and arsenic levels, but that's likely due to the fact that her study participants weren't big rice eaters. Other studies, though, are pretty compelling, she says, showing that people who eat rice closer to the amount the average American does (about half a cup per day) have consistently high arsenic levels.

4. Chicken and other poultry Poultry birds are regularly given feed containing arsenic-based drugs, which leads to an elevated level of arsenic in the meat. The FDA recently revoked approvals for three out of four of these toxic feed additives, but industry experts estimate that it'll be at least a year before producers run through the remaining supplies of their arsenic-laced feed. Continue to opt for organic poultry, which is raised without the use of arsenic feed additives.

5. Beer and wine In the Dartmouth study, men who had 2.5 beers per day had arsenic levels more than 30% higher than nonconsumers, and women who drank five to six glasses of wine per week had levels 20% higher than nonconsumers. The arsenic may be coming from the water used to brew these beverages, but beer and wine producers also use a filtration material, diatomaceous earth, that's know to harbor arsenic. 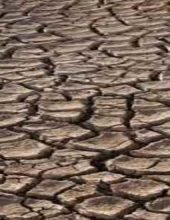 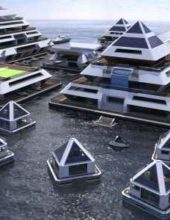 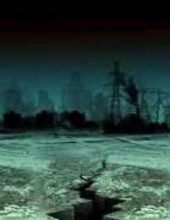