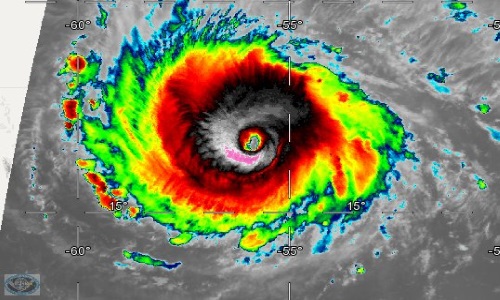 If the system strengthens into a minimal tropical storm, it would acquire the name Alberto.

Environmental conditions should limit how strong the storm will become. However, even if the storm remains below hurricane strength, it may still create hazards for residents and vacationers in the southeastern United States this holiday weekend.

“Consensus is for the storm to track inland somewhere between easternmost Louisiana and Florida’s Apalachee Bay,” Kottlowski said. Cities that lie in the potential track include New Orleans; Gulfport, Mississippi; Mobile, Alabama; and Pensacola and Panama City, Florida.

The storm may reach the upper Gulf coast as early as Sunday or landfall can be delayed until Memorial Day.

Rain and wind is expected to increase around the storm as it strengthens, causing seas to build and become dangerous for boaters and swimmers across the central and eastern Gulf of Mexico. The danger of rip currents may also increase at the Atlantic Ocean beaches of the Southeast during the holiday weekend.

How strong the storm becomes will determine whether the risk for tree damage and power outages at landfall is isolated or more widespread.

“It is not out of the question that this storm strengthens into a minimal hurricane,” Kottlowski said.

Where the winds push water from the Gulf of Mexico onshore, coastal flooding may result near and east of the storm’s track.

“Coastal flooding can occur along Florida’s west coast and the coastal communities of the panhandle,” Kottlowski said. “This rise in water will also impact coastal, bay and inlet areas of the northern Gulf of Mexico.”

Even if the storm fails to strengthen into a tropical depression or storm, a resurgence of downpours is expected to spread across the South. Downpours may return to South Florida as soon as Friday before expanding northward into Memorial Day.

Near and east of where the storm comes onshore in the upper Gulf Coast may be subject to widespread 4-8 inches of rain this holiday weekend. A track toward Florida’s Panhandle may also bring these heavy rain totals to more of the state’s peninsula.

Worse than ruining holiday picnics, parades and other celebrations, that amount of rain can lead to flooding in some communities. Officials may be forced to close roads, while the current of streams that typically serve as swimming locations can become too dangerous to enter.

A downpour moving over Charlotte Motor Speedway on Sunday evening could delay or halt NASCAR’s Coca-Cola 600.

“The flood risk is not expected to end with Memorial Day,” AccuWeather Senior Meteorologist Brett Anderson said. “The slow movement of the storm can allow heavy rain to persist over a part of the Southeast through most of next week.”

“A major threat to lives and property may unfold as rain totals can get pushed to 10-20 inches in some communities,” he said.

Even in the absence of flooding, downpours will create hazards for holiday travelers. Visibility will be reduced and the risk of vehicles hydroplaning when traveling at highway speeds will increase.

SEE ALSO:
5 expert tips for protecting your home against hurricane damage
Preparing for the costliest weather disaster in the US: How to stay safe before, during and after a flood
6 ways to prepare now for hurricanes

“However, there will be a sharp contrast in the weather on the storm’s western side,” Anderson said. “Winds will be much lighter west of the storm’s track, and drier air being pulled into the storm will keep these areas largely rain-free.”

As a result, those celebrating Memorial Day in Houston will be finding ways to keep cool instead of dodging thunderstorms.

This tropical threat should serve as a reminder to all residents in hurricane-prone areas that now is the time to review preparedness tips.

Kottlowski anticipates that this year’s Atlantic hurricane season will not be quite as active as 2017 but still near normal.

“This season may not [bring] as many impacts [as the devastating 2017 hurricane season], but I’m almost afraid to tell people this because it only takes one big storm to hit you to cause massive damage,” he said.

“You should have a hurricane plan in action. In other words: If you had to evacuate, what would you take with you? And if you were staying home, how would you deal with a storm that may knock your power out, may knock your water service out,” he said. 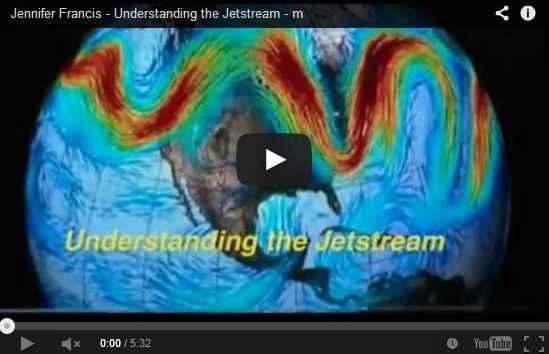