Forget the turkey; stuff yourself with health care talk.

Loathe peaceful holidays? Detest the spirit of agreeableness and good will that tends to pervade during this time of year? Well, if you're longing for it to be 'tis the season of debates, irritations, and shouting matches, you're in luck: The Obama administration thinks the holidays are the perfect time to gather round and discuss … Obamacare.

Wary about the effect bringing up the most polarizing political topic among your relatives and friends who likely span the blue-purple-red spectrum will have? Don't be, because President Barack Obama's Organizing for Action has launched a website with helpful tips about how to have "the talk." (Here's my first tip: If any adolescents or preteens are present, you might want to use a different phrase than "the talk" when broaching the subject if you don't want an instant exodus.) 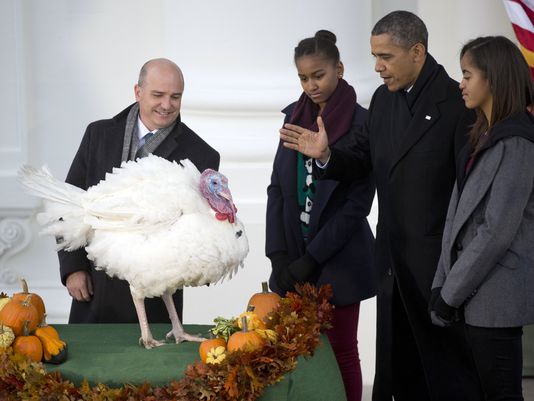 The tips including asking your family and guests coming over for the holiday to bring the information they'd need to sign up for Obamacare, because it's absolutely not awkward at all to tell someone you'd like him to bring wine and oh, his social security number and annual salary, too. You're advised to bring up Obamacare during "family time … downtime after meals or between holiday activities." Perfect: When your family is curled up in chairs in a turkey/stuffing/pumpkin pie-induced stupor, you can cut off the idle reminisces about bygone days and football and kids saying the cutest things, and launch that super festive health-care conversation that's sure to have everyone bursting into a rollicking round of kumbaya, despite that pesky little fact that poll after poll shows the country is sharply divided on this issue.

This isn't the first time Team Obama's happily invaded realms previously viewed as non-political. During the presidential election, Obama's campaign e-mailed supporters, asking, "Got a birthday, anniversary, or wedding coming up?" If so, "let your friends know how important this election is to you – register with Obama 2012, and ask for a donation in lieu of a gift."

And let's not forget the infamous Life of Julia slideshow, an Obama campaign creation that depicted what a woman's life would look like under the Obama administration. Julia has plenty of government assistance in her life such as Head Start and Pell Grants, but her life is conspicuously lonely. The only other person who merits an illustration in Julia's life is her son, Zachary. Absent are her parents, relatives, friends, neighbors or anyone else who could have helped her out: It's just Julia and Zach and the federal government.

Maybe Julia is alone because she asked all her friends and family to talk about Obamacare at Thanksgiving. They all left. Welcome to Obama's overly-politicized world.

Sure, politics play a role in our lives, and many of us will discuss at least a smattering of politics with loved ones throughout the holidays. But it's disheartening to think that some could approach the holidays, not as a chance to deepen our ties with family and friends, but as yet another opportunity to promote one's political viewpoint.

Holidays represent a chance to reflect on some of the most wonderful gifts in life: religion, our loved ones, and all the blessings we've been given in our lives. They're a time that creates camaraderie between strangers, and reminds us of our community ties. No one – not even the president – should hijack the holidays to make them a time where we emphasize our red-blue divide, not what holds us together as a nation. 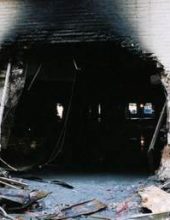 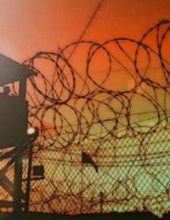