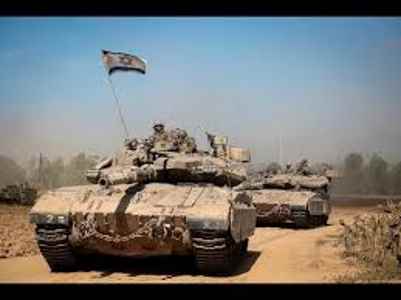 Incredible! Israel is now completely alone by a secret, leaked meeting on November 18, 2015, in which Barack Obama LEFT full control of Syria to Vladimir Putin, and has ceased military actions in Syria. It was around this time that Russia and Iran began military exercises just North of Israel's border with Syria, with some of their planes "accidentally" flying into the Golan Heights. I'm still asking the question: is ISIS, or ISIL, a false flag meant to bring a coalition of countries together in order to attack Israel?

RELATED : The US Gov Is Preparing For Another Event 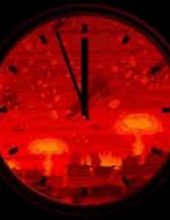 Countdown To War Is One Minute To Doomsday