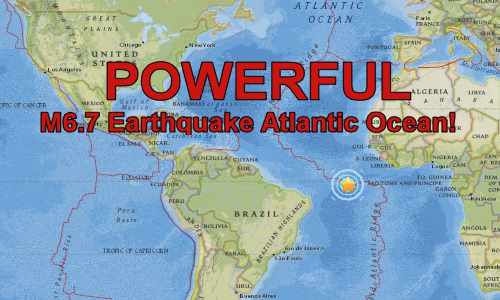 A major magnitude 6.7 earthquake has struck in the Atlantic Ocean off the coast of Brazil, at a very shallow depth of only 6 miles and there is no way to tell if it has generated a TSUNAMI because all but one US Tsunami Buoy in the Atlantic are OFFLINE and not reporting.

The east coast could be severely impacted if such a wave is enroute, but we have no way of being warned because the US Department of Commerce failed to repair the buoys. 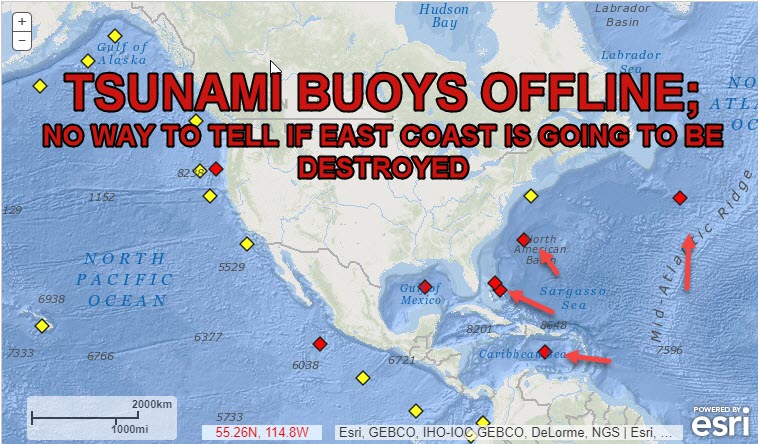 The earthquake took place at 1:33 AM east coast time at a shallow depth of only 6 miles.

According to the Tsunami Warning Center, there is "no danger of a Tsunami" for the US east coast.  I'm interested in how they can make that assessment given the fact that our Tsunami Buoys are OFFLINE and NOT REPORTING?

Here is the Statement issued by the Tsunami Warning Center:

If they are correct, we have nothing to worry about.  If, however, they are NOT correct, a Tsunami travels through the open ocean at about 600 miles per hour.  The northern coast of Brazil would be hit first.   IF WE HEAR THAT BRAZIL HAS BEEN HIT WITHIN THE NEXT TWO HOURS, THEN WE ARE IN TROUBLE about four hours later.

The outer banks of North Carolina would be hit first.  Minutes later, southern Delaware and New Jersey would be hit.  Minutes after that, New York City and Long Island.  At about the same time as NYC gets hit, the entire southeast would also be slammed.

According to the NDBC, the following Tsunami Buoys (listed from South to North because the southernmost buoy would be closest to the earthquake)  in the Atlantic are OFFLINE: 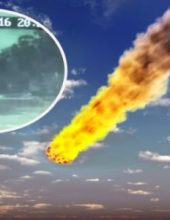