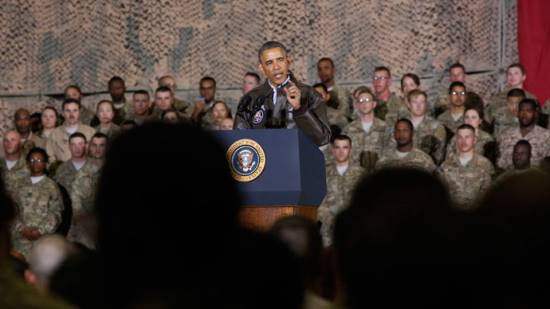 US President Barack Obama wants to leave 9,800 U.S. troops in Afghanistan after the end of this year, a senior administration official said to Reuters news agency.

President Obama is expected to announce on Tuesday his intention to keep nearly 10,000 American troops in Afghanistan for training purposes after the war officially comes to a close later this year.

According to Reuters, the United States will look to maintain a force of 9,800 troops in the country, a number that will reportedly be cut in half by the end of 2015. By the end of Obama’s second term in 2016, the only troops expected to remain in Afghanistan would be those needed to preserve a “normal embassy presence.” 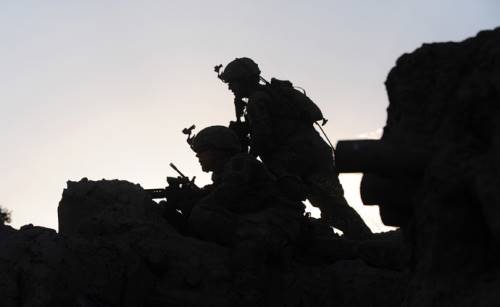 The remaining troops’ roles in the country would be reduced significantly as well, as they will stay behind to train Afghan troops and conduct special counter-terrorism operations.

As reported by the Associated Press, the plan hinges on both the US and Afghanistan coming to a mutual bilateral security agreement, something that has eluded American officials thus far. Afghan President Hamid Karzai has refused to sign such an agreement, but unnamed US officials claim they are “confident” that whoever wins the country’s upcoming presidential election will agree to Obama’s proposal.

Currently, there are approximately 32,000 American troops in Afghanistan. That contingent would be cut down to fewer than 10,000 by the start of 2014, with troops stationed across the country. At the end of 2016, less than 1,000 troops are expected to stay behind.

The official announcement is expected to take place in the White House Rose Garden later on Tuesday.

The announcement would come just one day after Obama addressed troops at the Bagram military base, arriving on a surprise visit from Washington. Obama did not meet with Karzai while in Afghanistan – Karzai declined an invitation to meet Obama at the base, and the US president likewise rejected an opportunity to meet at Karzai’s palace in Kabul.

Despite the tensions between the two administrations, Obama is expected to phone Karzai ahead of his announcement. The president has also reportedly discussed his plans with German Chancellor Angela Merkel, British Prime Minister David Cameron and Italian Prime Minister Matteo Renzi. 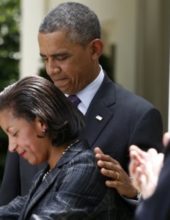