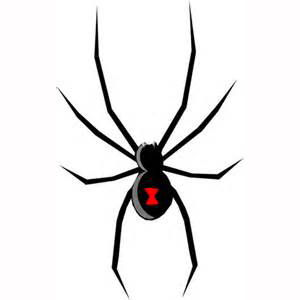 There is just something about these creepy crawly creatures that makes lots of peoples skin crawl. Especially in the dark when you walk face first into a spider web that you didn’t see.But is it just natural fear or do you face a real danger if a spider actually gets under you shirt and decides to give you a bite?

The cold reality is that very few spiders actually pose any significant harm to humans. In the United States, there are a few; the most common of which are the black widow and the brown recluse.

Let’s take a closer look.
Spider bites can cause injuries to humans in three different ways:

Most spider bites are going to hurt but except for a small number of species, the bite is considered less painful than that of a bee sting. If the spider in non-venomous, you can expect the pain to last from a few minutes to an hour or so. However, the pain from a poisonous spider can last for 24 hours or longer (and sometimes have serious side effects.)

Since most of us can pretty easily shrug off a bee sting sized pain, let’s take a more detailed look at the two main spiders to worry about in the United States.

Black widow spiders can be found throughout North America. They are most commonly found in the Southern and Western areas of the U.S.. The female of the species is larger and more deadly than the male but that does not mean the bite of a male is safe.

Black widows are considered non-aggressive but will attack if they feel threatened or if their nest is disturbed. Since they tend to like warm, dark places, people tend to get bit when doing some sort of repairs in the nooks and crannies of a house or removing covers from things like water meters.

Black widow bites are a delayed reaction type of bite. When you are bitten, you will know you got bit but won’t think it is too bad because it takes the poison a few hours to really start affecting the area.

A bite will generally start off as nothing more than slight swelling and a small red spot. But within a few hours you will experience intense pain and stiffness. Other symptoms you can experience depending on the dose of the poison you received and your sensitivity include chills, muscle cramps, fever, nausea abdominal pain and vomiting.

The brown recluse – aka violin spider – is mostly found in the southern, mid-western and south-central United States.

These spiders are typically found in the dark corners of a house and you are most likely to encounter one when moving boxes or working in the attic, garage, in closets or under a bed.

If you are bit by a brown recluse, you will feel a mild stinging followed by intense pain and localized redness within eight hours. As the poison works, a fluid filled blister will form at the bite site and then slough off, leaving a deep and enlarging ulcer. If untreated, the ulcer can grow, become infected and cause a variety of other health issues.

What to do if you are bitten

If you get bitten, here are several steps you can do to alleviate the problem.

Other signs to look for to indicate it is time to consult a medical professional include:

After all that bad news, there is a bit of good news. The VAST majority of spider bites that occur are nothing more than a minor injury that fades away quickly. And for that very small percentage that are more serious, they are almost never life threatening – especially if you are able to get treatment in a timely manner. 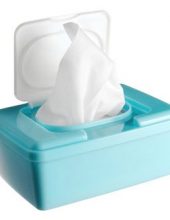 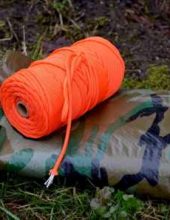 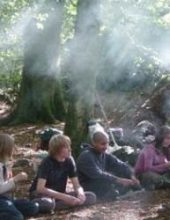 Top 7 Must Have Survival Skills 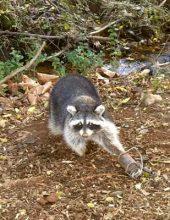 Top 5 Animals to Trap in America