Who Controls The Illuminati? The Answer Will Shock You! (David Vose Video) 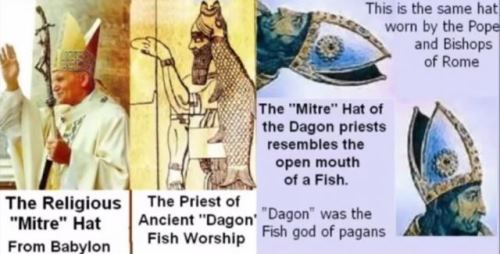 Who Controls The Illuminati

David Vose does it again, offers his point of view which promises to be quite controversial, yet thought provoking and well explained, as he dives right in to “who controls the Illuminati,” in his opinion, and the different organizations, including certain religious ones, that make up the hierarchy until he reaches the final, the highest seat……. the one that controls it all.

Guaranteed to spark debate between those that believe as he does and those that find his assertion  be almost blasphemous.

Which side do you fall under?

Illuminati Is Ready To Trigger WW3 And To Establish NWO