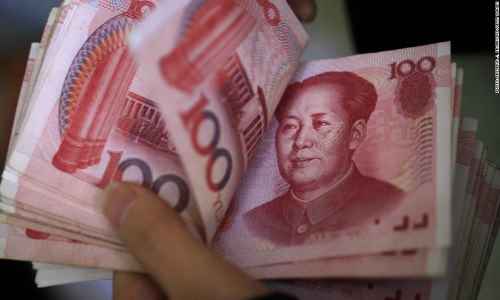 Josh Sigurdson reports on the recent bank run out of the Bank of Zigong in Southwestern China. People were lined up down the block in the city of 1.2 million people at all 32 branches according to a social media post. Government officials took down the original post from social media but nonetheless, a contagion begun as photos clearly show panicked people rushing the bank. Shareholders of the Bank of Zigong in Sichuan province absconded with 40 billion Yuan through loans issued to shell companies they had created.

According to economists outside of the country (of course) this could have major repercussions as a domino effect could ensue leading to countless major banks seeing bank runs as well, all starting with the smaller banks. We reported in August on a previous bank run on peer to peer lenders which caused a lot of panic in China.

Overall, China is the world’s greatest powerhouse going forward with their intention to become a world reserve currency with a giant centrally planned cashless society system through the SDR at the IMF. The IMF in fact has been talking about basing their headquarters in Beijing. As the US dollar world reserve currency fails like every other fiat currency, it’s likely to see China on top for at least a couple of years before they too fail due to their massive debt crisis and the fact that, well let’s face it… all fiat currencies eventually revert to their true value of zero. People are very culturally complacent in China. Very accepting of the state’s coercive actions. With social credit and facial recognition, it has gone beyond repair and a technocratic superstate has risen. It’s a test ground for the rest of the world and it’s gaining ground fast. Individuals must reject that system and be self sufficient and financially responsible.

Responsibility is the hallmark of freedom itself. Besides, incredible innovations are being made with decentralized blockchain infrastructure technology with the true potential to replace all of this madness.But, again, the markets don’t get it. Gold dropped the minute this number came out, gold dumped about $10. It was already down on the day, and then it sold off and never recovered. On the other hand, bonds were relatively stable when the number came out. Maybe rates ticked up just a smidgen, but actually bonds rallied on the day. Now maybe the weak stock market had a little bit to do with it, but the irony of it is that you get these numbers that show much more than expected inflation, and what do investors do?

They sell gold and they buy U.S. treasuries. Now, that is the worse thing to do if there’s more inflation. Gold is an inflation hedge. So, if inflation is picking up, you would want to own gold to protect yourself from inflation. On the other hand, the one asset that suffers the most, where the most value is eroded away because of inflation is a bond. A bond is specifically payments of cash in the future, and the more inflation we have, the less that future cash is worth. Are You Prepared For The Coming Economic Collapse And The Next Great Depression ? It is to say that economic developments, financial crisis, stock market collapse speculations, changes in gold prices could lose all of your investments or it can make you money.

For example, the U.S. economic collapse and stock market crash happened on September 17, 2008. That’s the day panicked investors withdrew a record $140 billion from money market accounts.  That’s where businesses keep the cash to fund day-to-day operations. If withdrawals had gone on for even a week, the entire economy would have halted. If the economy collapses, you will not have access to credit. Banks will close. That means high demand, and low supply, of food, gas and other necessities. If the economic collapse affects local governments and utilities, then water and electricity will no longer be available… The Economic Doomsday is here.

because the signs of imminent failure are difficult to see. 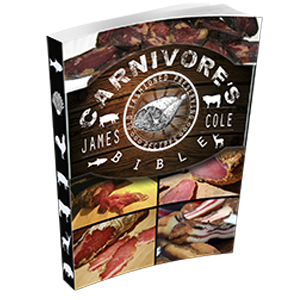