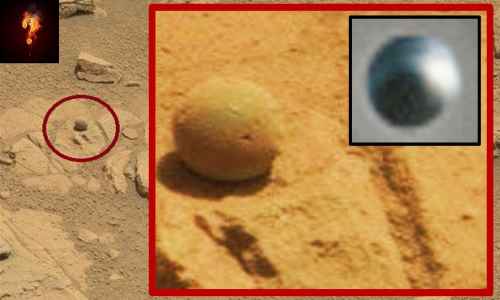 There are many un-explainable ruins upon our planet. Whose age, or indeed true origins, are still an enigma to be unravelled. However, we feel, that thanks to ours, and many others astute and devoted research, we do now have a very thorough understanding of past, lost civilisations capabilities. In some areas, there is undoubtedly more than one advanced, ancient phase of building work. For instance, we feel that the ancient pyramids of Giza, ancient relics photographed from almost every angle, now, thanks to alternative research, and in-depth scientific investigations, shows clear indication of at least three phases.

These three phases, are also possibly evident at many other ancient sites, in particular Peru. Whats important regarding these phases, is that although they have undoubtedly been accomplished, at vastly different times in history, they are all incredibly advanced… In fact, they are far more advanced than any ancestral attempts to recreate them, which can found throughout our own, thoroughly academically documented history. This throws up some controversial implications. For example, did this ancient civilisation, just like ours, develop to a point where they were capable of space travel? Or perhaps, a more interesting posit, were these most sophisticated, and indeed original ruins,, left by a civilisation, who actually travelled here from another planet to begin with? Perhaps Mars??? Since its discovery, mars has been the subject of countless theories, regarding the possibility of past life having once flourished upon its surface.

There are even those, who have proposed and relentlessly searched for, an ancient, advanced, human civilisation, having once inhabited its red landscape. We have indeed shared a number of Martian theories, supported by compelling physical evidences from its surface, including the mystifying cleaning events, which have been experienced by each rover while still able to move on the planet. Although many of the most compelling, possible ancient artefacts, found upon the Martian surface, have indeed been covered by numerous sleuths, we feel the following objects possible identity, may have been overlooked… Pictured within a NASA imaged known as Sol 746, presumably taken on the 746th day, it shows a perfect sphere resting in the red dust. Although noticed, its puzzling characteristics, surprisingly, have yet to be linked, with one of the most recognisable UFO shapes of the modern age. The metallic sphere.

These objects, not only witnessed, documented, and video recorded, on nearly every continent on earth…. They have also been the object most often recorded, on many inches of unexplained NASA footage, from low earth orbit, lunar, and now, we feel, much further afield… Could this mysterious sphere, actually be a crashed, metallic UFO? Although spheres appear in nature, under the identification of “land pearls,” its origins would have involved tremendous amounts of water, something that has not been seen on mars for an extremely long time… Could this mysterious sphere, photographed by NASA, actually be that of a crashed, metallic UFO? We find the proposition, highly compelling. 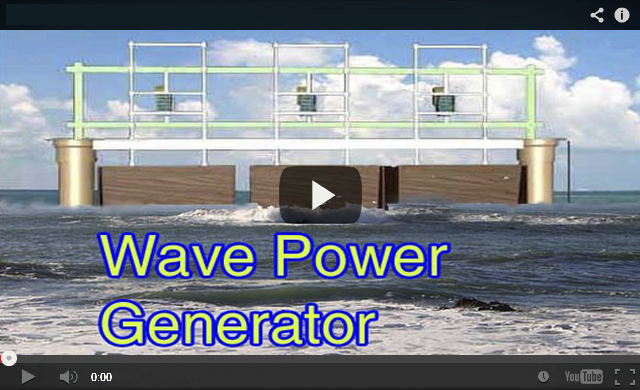 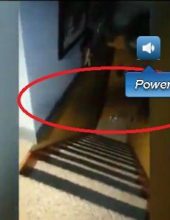