In 1980 Celente founded The Trends Research Institute (at first called the Socio-Economic Research Institute of America), now located in Kingston, New York, publisher of the Trends Journal which forecasts and analyzes business, socioeconomic, political, and other trends.

Gerald Celente, returns to join Gary Franchi on the Next News Network to disclose the truth behind the 2016 stock market crash and how to brace yourself and protect your family in the face of economic calamity.

On global war, trends researcher Gerald Celente says, “Unfortunately, when all else fails, they take us to war. Look, go back to 1929 and the market crash. You had market crashes, Great Depression, currency wars, trade wars, world war. Voila, here we are again. Panic of ‘08, Great Recession, currency wars world war. . . . When the market collapses, the war talk will heat up.” 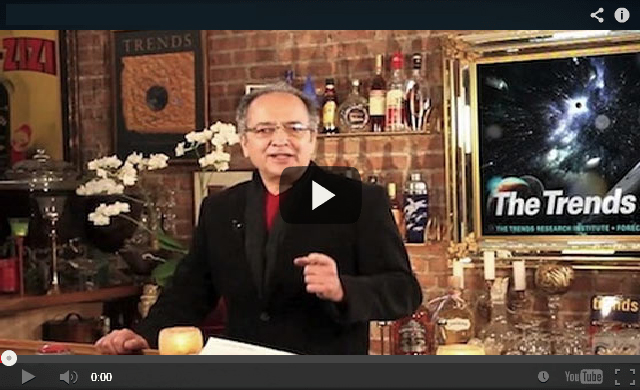 Gold and silver are running counter to other commodities. Why? Celente says, “Demand is up for gold and silver. To me, it is the ultimate safe haven. I’ve been saying since 2012 and 2013 that the bottom for gold is about $1,050 an ounce. I gave that number out because that’s about what it costs to pull it out of the ground. . . . Gold is about planning for the worst.”

So, is the spike in gold and silver demand a precursor to the next crash, which Celente is predicting to be coming soon? Celente says, “I totally believe so. . . . It’s definitely worse now. Look at the bubble they created.”

Gerald Celente – The Recent Stock Market Carnage Is Only The Beginning