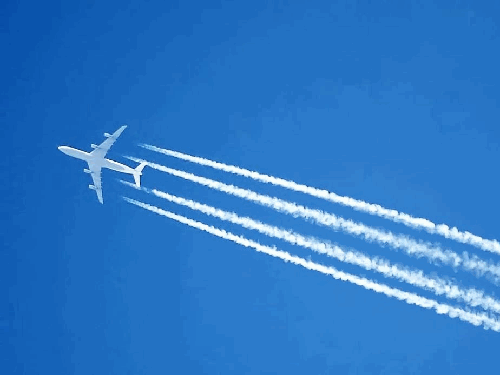 As the devastating drought in the Western United States continues unabated, scientists, politicians, and everyday citizens alike have been debating the cause of the situation. Some think that the drought is a direct result of climate change, while others assert that it is merely a natural phenomenon that strikes the region from time to time, and has nothing to do with human activity.

However, a growing number of concerned citizens believe that the government is causing the drought with geoengineering technologies. In fact, so many people are on board with the idea, that even the mainstream media did a report on their movement.

Joshua Krause is a reporter, writer and researcher at The Daily Sheeple. He was born and raised in the Bay Area and is a freelance writer and author. You can follow Joshua’s reports at Facebook or on his personal Twitter. Joshua’s website is Strange Danger . 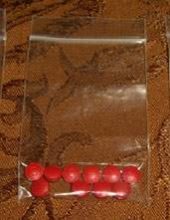 3 Barter Items You Probably Haven’t Considered But Will Be Valuable Even If the Poop Doesn’t Hit the Fan! 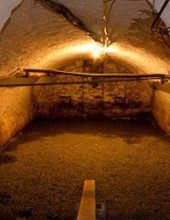