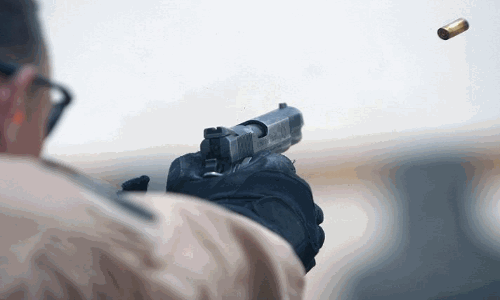 You have to give the gun grabbers credit where credit is due. They sure make a pretty compelling argument. Every country in the world that has strict gun ownership laws, also has lower crime rates when compared to countries with loose gun laws. And most importantly, mass killings are just about unheard of and murder rates are far lower in these places.

Oh sorry. I’m afraid I misspoke. These countries rarely have mass shootings and the number of gun crimes is also quite low.

People who support gun control love to make the same lame argument. It’s an argument that defies all logic, and somehow it just won’t die. After every mass shooting, they love to present some statistic that shows mass shootings are rare or nonexistent in countries with strict gun laws, or that gun crimes are also few and far between in those places. These statistics are more often than not, absolutely correct. They’re also completely irrelevant.

Isn’t the overall murder rate far more relevant than the number of murders committed with firearms? Not to the gun grabbers. I can only guess why they won’t let this argument die. Either they have some kind of mental deficiency, or they are willfully ignorant of these statistics, because it would shatter their world view. They simply refuse to see the bigger picture.

The latest iteration of this argument comes from several researchers who sifted through 130 gun control studies from 10 different countries, to see what effect these laws had on the number of gun related crimes. Here’s what they found:

So what do Santaella-Tenorio et al. conclude? First, and most importantly, that gun violence declined after countries pass a raft of gun laws at the same time: “The simultaneous implementation of laws targeting multiple firearms restrictions is associated with reductions in firearm deaths,” the study finds.

This finding doesn’t highlight one specific law, like an assault weapon ban, in isolation. There were “so many different kinds of laws,” Santaella-Tenorio explains, that it was hard to make good international comparisons on every specific kind of gun restriction.

Rather, countries passed big packages of gun laws, which overhauled the nation’s firearm code fairly broadly, which all tended to share similar features. According to Santaella-Tenorio, they generally included:

South Africa’s comprehensive Firearm Control Act, passed in 2000, contained all these measures. One study found that firearm homicides in five major South African cities decreased by 13.6 percent per year for the next five years. “Reductions in nonfirearm homicides were also observed,” Santaella-Tenorio et al. note, “although not as pronounced as the ones observed for firearm homicides.”

Austria’s 1997 firearm law, similarly, required background checks, limited access to powerful firearms, and imposed rules about how gun owners had to store their guns. Santaella-Tenorio reviewed two studies on Austria’s 1997 law, both of which found evidence that the law had reduced deaths. According to one of them, firearm homicides went down by 4.8 percent, while suicides went down by 9.9 percent.

Australia and South Africa seem to be their best examples. The funny thing about those countries, is that while the research shows that gun deaths did indeed decline, the overall murder rate also declined. This fact comes with a few caveats however.

Take a look at the historical murder rates for both of those countries. In South Africa for instance, the murder rate really did decline after they instituted strict gun control laws. However, the murder rate was already falling for at least 5 years before the year 2000 (that’s as far back as that data goes) and it continues to decline to this very day despite no new legislation.  And in Australia, the overall murder rate has also declined, but not until 8 years had passed since they started rounding up all the guns.

What nobody wants to admit, is that we don’t really know what drives crime rates.  In the US for instance, the national crime rate has been falling consistently for more than two decades, and nobody can figure out why. I’ve heard all kinds of theories to explain this, including higher incarceration rates, lower lead levels in the water, increased police presence, an aging population, roe vs wade, and even the proliferation of the internet and video games. None of them have been able to hold up to scrutiny, and it seems that the number of guns on our streets isn’t a factor either.

The truth is, the real drivers of crime are incredibly murky. The only thing we know for sure is that when the economy falls apart, crime often increases, but only most of the time. Crime rates continued to decrease in the US even during the Great Recession.

And perhaps that is why this argument that the gun grabbers are always trying to make, is so stupid. Like everyone else, they desperately want to find a single simplistic cause for all the murders that happen; a cause that fits their world view. But in the real world there isn’t just one reason, and if there were, it certainly wouldn’t be guns since there isn’t any convincing data.

Remember that the next time the gun grabbers go on about “decreasing gun murder rates.” What they’re really saying is, “give up your rights, even though it won’t benefit you or your community in any way.”

Joshua Krause is a reporter, writer and researcher at The Daily Sheeple. He was born and raised in the Bay Area and is a freelance writer and author. You can follow Joshua’s reports at Facebook or on his personalTwitter. Joshua’s website is Strange Danger . 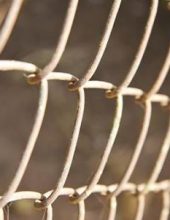 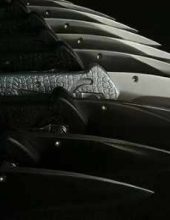 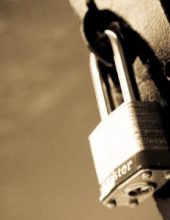 Sneaky Ways to Maintain Privacy and Safety in Your Home