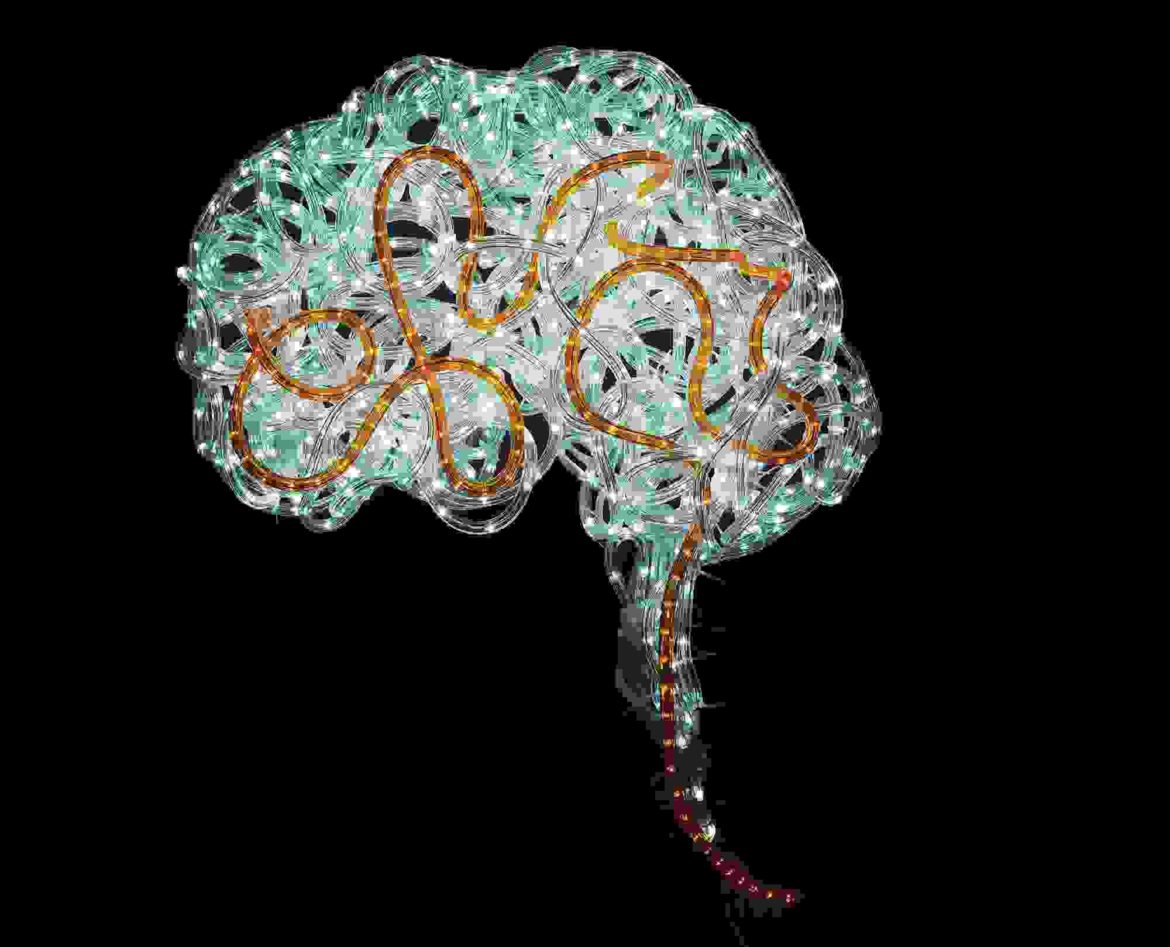 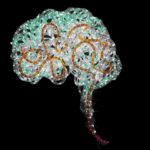 Down Memory Lane
The human brain has roughly 100 billion neurons and can store about 2.5 petabytes of information. But where you put your keys last night? The answer is always suspiciously unavailable.
Sam Kaplan

Roadside bombs, childhood abuse, car accidents—they form memories that can shape (and damage) us for a lifetime. Now, a handful of studies have shown that we’re on the verge of erasing and even rewriting memories. The hope is that this research will lead to medical treatments, especially for addiction and post-traumatic stress disorder (PTSD).

Researchers have known for decades that memories are unreliable. They’re particularly adjustable when actively recalled because at that point they’re pulled out of a stable molecular state. Last spring, scientists published a study performed at the University of Washington in which adult volunteers completed a survey about their eating and drinking habits before age 16. A week later, they were given personalized analyses of their answers that stated—falsely—that they had gotten sick from rum or vodka as a teen. One in five not only didn’t notice the lie, but also recalled false memories about it and rated that beverage as less desirable than they had before. Studies like these point to possible treatments for mental health problems. Both PTSD and addiction disorders hinge on memories that can trigger problematic behaviors, such as crippling fear caused by loud noises or cravings brought about by the sight of drug paraphernalia.

To make more targeted treatments, researchers will ultimately need to understand how the brain’s neurons encode each memory. Last year, Susumu Tonegawa at the Massachusetts Institute of Technology reported that individual memories in mice leave telltale molecular signatures in the brain’s hippocampus region. In July, his group caused mice to falsely associate an old memory with a new context—essentially creating a false memory. First, they genetically engineered a mouse so that when its hippocampal cells were activated, they would be tagged with a protein that the researchers could switch on later. Then, they put the mouse in an unfamiliar cage. The next day, they moved it to a strikingly different cage (smelly with black walls). Then, at precisely the same time, they gave it an uncomfortable shock and switched on the tagging protein to briefly activate cells that had been active in the old cage. When they put the mouse back in the old cage, it froze as if afraid—as if it had a false memory of being shocked there.

The idea of scientists manipulating memory does, naturally, sound a bit creepy. But it also points to some possible good: treatment for millions of people tormented by real memories. And that’s something worth remembering.

This article originally appeared in the December 2013 issue of Popular Science. 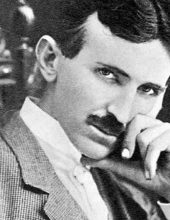 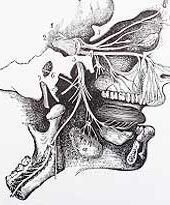