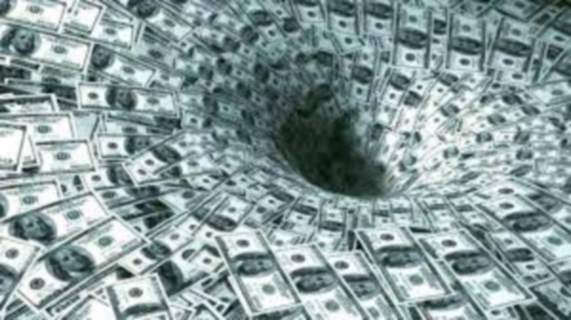 By. By Susan Duclos

A weird series of events have occurred which has many speculating about what July holds. Is it a total collapse of the economy? Have the schemes and manipulations of the US government hit a brick wall and can no longer sustain the illusion of recovery?

First we have the very strange speech IMF’s Christine Lagarde made in January which has many buzzing about the meaning of her occult references, her strange mention of the “magic 7,” her statement “”2014, you drop the zero, fourteen, two times, seven.”

That will be seen in the second video below, just so readers who have not seen this creepy speech can do so, but some are theorizing, and please keep in mind it IS just a theory, that her statement was actually a coded message giving the exact date of some imminent events, possibly the crashing of the US Dollar.

Whether the poster is right or wrong about the exact date is a side issue, just to keep in mind in case something major happens on July 28, 2014…. the main issue is the July references in conjunction with voices warning about the crash of the economy, the dollar and possibly America herself, being silenced in a very obvious way.

Follow the links for the details or just watch the first video below as I go over them, but we have July 4, 2014, someone pulled the plug on The Hagmann & Hagmann show at the 11 minute, six-second mark, yes, that is right, at 666 seconds until show time.

Just two days later, another consistent voice warning about economic disaster and collapse, Dave from X22Report, was shut down, banned from YouTube (his account was restored after a massive combined effort, calls and emails to YouTube and Google), right after pointing out that Spain was taxing bank depositors, just as Cyprus has done and Ukraine is doing, reminding people that the US is not far behind in stealing money directly from people’s bank accounts.

Is it all coincidence? Or is something coming, something we have been warned about for years….. the total collapse of the US Dollar, followed by the collapse of America, martial law and a complete police state?

Is the NWO agenda finally going to be fulfilled?