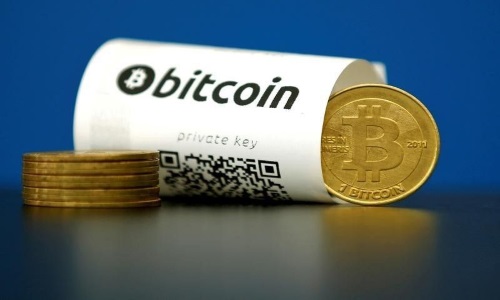 Amid growing economic chaos, and the highest inflation rate in the world, some Venezuelans are swapping bolivars for bitcoins in order to buy basic necessities or pay their employees

The digital currency is free from central bank or government controls, and users in Venezuela see it as a safe alternative in an economy where the government has enforced strict foreign exchange controls, and inflation is running at an estimated 500%.

This week, Venezuelans rushed to unload 100 bolivar bills – the largest denomination – after the government announced that it would be withdrawn from circulation on Wednesday in what it described as a move against profiteering. Venezuelans rush to ditch 100-bolivar bills after president's sudden ban

Unlike other online payments, the peer to peer currency does not require any third party to buy, sell or send. Venezuelans only need a phone, computer or on an online wallet service to store bitcoins which they can exchange at the black-market dollar exchange rate – almost five times the official exchange rate.

Farias said that some use the currency to by food or medicine, while Venezuelans abroad use it to send funds to their families.

Some use bitcoins to buy Amazon gift cards, then order goods and food on the online store in the US and other countries, which can then be delivered by courier to Venezuela – where supermarket shelves are frequently empty.

Others use the currency as safe haven for their savings. “I save in bitcoin and when I need money, I convert it into bolivars, I just changed 0.14 bitcoin and that was enough to live for quite some time
Although bitcoin itself has been prone to volatility in the past four years, it remains relatively stable compared to the bolivar, which depreciated 60% against the US dollar on the black market in

Venezuela’s political and economic turmoil has in turn triggered a health crisis with the collapse of its healthcare system, and acute shortages of drugs and medical supplies.

Another bitcoin user, Arley from the Táchira state on the border with Colombia, said he buys drugs in Colombia with bitcoins, then resells them after legally importing them to Venezuela

The price of one bitcoin reached $875 on the Europe-based Bitstamp exchange, its strongest level since January 2014, Bitcoin Venezuela Economy crisis putting the cryptocurrency on track for its best daily performance in six months.

That compared with levels around $435 at the start of the year, with many experts linking bitcoin’s rise with the steady depreciation of the Chinese yuan, which has slid almost 7% in 2016. investment
Data shows the majority of bitcoin trading is done in China, so any increase in demand from there tends to have a significant impact on the price. jim rogers gold silver bullion dollar interest rate stock market collapse bitcoin to the moon global crisis fiat currency .

The web-based bitcoin currency can move money across the globe quickly and anonymously with no need for a central authority. That makes it attractive to those wanting to get around capital controls, such as China’s.

But because more bitcoins continue to be added to the system, currently at a rate of 12.5 every 10 minutes, its total value – or “market cap” – on Thursday surpassed the 2013 peak of $14.01bn. That puts its total value at about the same as that of an average FTSE 100 company. Charles Hayter, the founder of data analysis website CryptoCompare, said bitcoin had been helped higher by demonetisation in India, and by global political uncertainty. Bitcoin prices have surged nearly 10% since crossing the $800 level. 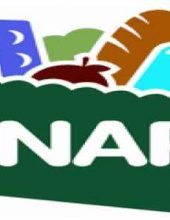