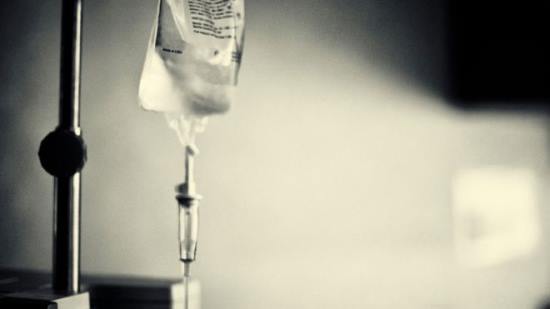 On any given day, one in 25 hospitalized patients – 4 percent – is battling an infection picked up in a hospital or other healthcare facility, according to a new survey by the Centers for Disease Control and Prevention (CDC).

That translates to more than 600,000 hospital patients each year. Roughly 74,000 of them have to fight more than one hospital-acquired infection, researchers found.

About half of those infections were either linked to a device attached to the patient, like a catheter or ventilator, or occurred after a surgical procedure at the site of the surgery.

"The trend, in magnitude, seems to be going in the right direction," Dr. Mike Bell, deputy director of the Division of Healthcare Quality Promotion at the CDC, said.

Despite continuing concern about hospital-acquired infections, especially ones that are resistant to antibiotics, the U.S. does not have a national system for collecting information on the problem.

The new study, led by Dr. Shelley S. Magill of the CDC and published in the New England Journal of Medicine, was based on an analysis of 11,282 patients treated at 183 hospitals in 10 states. The survey in each hospital was done over the course of a day, involving as many as 100 patients per facility.

Pneumonia accounted for about 22 percent of the hospital-acquired infections. Another 22 percent were infections at the surgical site, and 17 percent were stomach or intestinal illnesses. Urinary tract and bloodstream infections ranked fourth and fifth, respectively.

The most common bacterium responsible was Clostridium difficile, which kills an estimated 14,000 people in the U.S. each year. It was detected in 12 percent of the hospital-acquired illnesses and was responsible for 71 percent of gastrointestinal infections in particular.

Nursing homes, emergency departments, rehabilitation hospitals and outpatient treatment centers were not included in the tally.

The researchers estimated that in 2011, 648,000 hospitalized patients had to battle at least one hospital-acquired infection. The total number of infections was estimated at 721,800. To put that number in perspective, about 34 million people are admitted to 5,000 community hospitals in the U.S. each year.

The new report "validates the work we've been doing, focusing on some of the severe infections related to intensive care, related to devices such as catheters in the bloodstream or the bladder, mechanical ventilation or surgical procedures," Bell said.

To prevent infections, the National Patient Safety Foundation recommends patients wash their hands regularly and remind their doctors and nurses to do the same. Patients should also make sure both bandages and the skin around any catheters are kept clean and dry, it says. 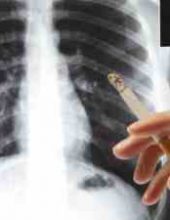 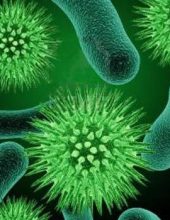 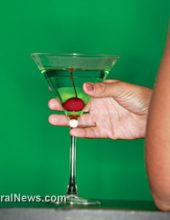