13 Foods That Can Help Diabetics 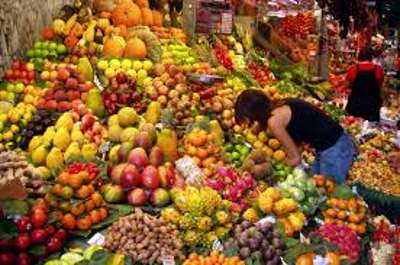 One of the most-frequently asked questions I get regarding medical preparedness is about diabetes. Insulin, as it come in liquid for, doesn’t maintain its potency after its expiration dates very well. This is all well and good in normal times, but what about survival settings where the pharmaceuticals just aren’t there for you? What natural substances might have some sugar-lowering effect?

Clearly, we’re not talking about the same effect you would get with insulin. Even Metformin, an oral glucose control agent, doesn’t work very well for type 1 diabetics. Type 2 diabetes might have more luck in a survival scenario, as increased physical exertion and dietary restrictions will work to, if not improve, keep sugar levels down.

So perhaps we should know what foods might have a lowering effect on blood sugars. There are quite a few that might be helpful:

Avocados: Avocados may have a high fat content, but they’re still good for you in moderation. They’re loaded with monounsaturated fats. These help slow sugar release into the blood.

Olive Oil: Rich in the same monounsaturated fats you’ll find in avocados, they decrease the body’s resistance to the effect of insulin, a major issue in type 2 diabetics. Your insulin has a stronger effect to keep glucose levels down.

Eggs: If you’re overweight, two eggs for breakfast will help you lose weight by controlling hunger sensations and may decrease the highs and lows of sugar levels after a meal.

Blueberries: Blueberries help increase your body’s sensitivity to the effects of insulin. When insulin is more effective, your blood sugars go down, especially in type 2 diabetics.

Chia Seed: This gluten-free grain helps control glucose, especially after meals. It increases the body’s response to insulin and may even have a beneficial effect on a number of other issues that diabetics have to deal with, such as high blood pressure and cholesterol levels. 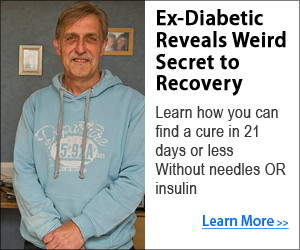 Oatmeal: If unsweetened, oatmeal is a carbohydrate, the quantity of which diabetics should carefully control. Having said that, it’s a pretty good carb. It’s high in soluble fiber, which means it digest slower and, thus, raises sugar levels less and in a more gradual fashion.

Green Beans, Spinach, Tomatoes, Broccoli: Nonstarchy vegetables, such as broccoli, spinach, and green beans, are high in fiber and low in carbohydrates, which make them ideal for people with diabetes. Potatoes, corn, peas, and squash are some examples of starchy vegetables. 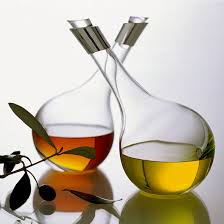 Vinegar: Vinegar may limit blood sugar and insulin elevation. Some say that it may also give you the sensation of fullness after a meal, thereby cutting down on poor choice snacks.

Lean Meats: High-protein foods, such as meats, aren’t as problematic for diabetes as carbohydrates. Fish, lean cuts of meat, and chicken breast (skinless) are good choices. Meat is a source of Chromium, which helps insulin do its job and helps the body metabolizes carbs.

Club Soda: Carbonated beverages, the kind without a lot of sugar, have no carbohydrates, which helps sugar control and as well as weight control. Most now come in fruit flavors to make them less boring.

Making the right food choices can make a big difference with regards to your health, and good nutrition can keep your glucose levels from going over the brink. Next time, we’ll talk about some herbs that might be helpful for diabetic control. 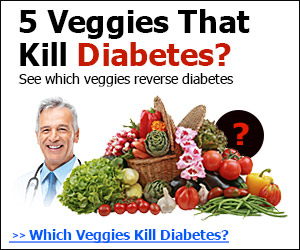