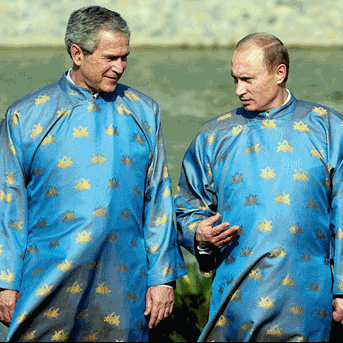 Gene “Chip” Tatum was a Vietnam Special Forces Air Combat Controller Defense Intelligence Asset, and US Army special operations pilot flying classified missions during the US invasion of Grenada, Tatum was also involved in the Nixon Administrations relations with China, NASA’s Apollo Program, the Iran Contra Affair, and several other classified intelligence operationsdating through through 1992.

A 25-year CIA deep-cover agent and a member of the ultra-secret Pegasus “hit” team” working directly for the sitting President.

It is important that we come together and sift through the lies so that we can get to the facts. It is my opinion that this man is one of the few currently telling us the truth. He has had many assassination attempts done on him as have many of the boys at Veterans Today. 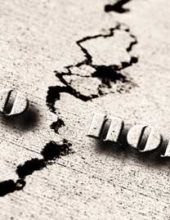 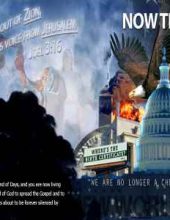