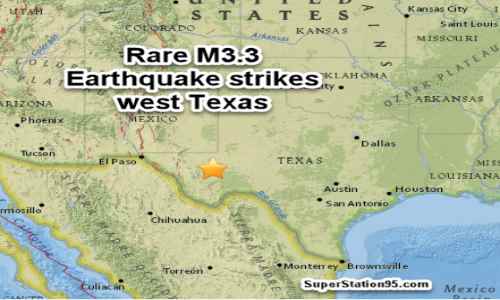 Most of North America east of the Rocky Mountains has infrequent earthquakes. Here and there, earthquakes are more numerous, for example in the New Madrid seismic zone centered on southeastern Missouri, in the Charlevoix-Kamouraska seismic zone of eastern Quebec, in New England, in the New York – Philadelphia – Wilmington urban corridor, and elsewhere. However, most of the enormous region from the Rockies to the Atlantic can go years without an earthquake large enough to be felt, and several U.S. states have never reported a damaging earthquake.

Put simply, an earthquake striking where this one did is a very unusual and rare event.  Stay tuned. 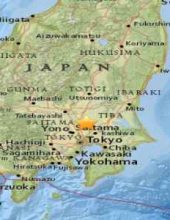