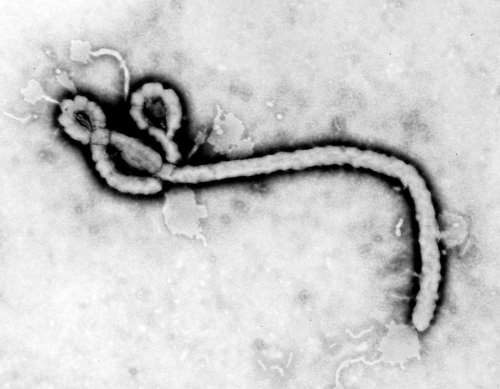 EBOLA!
One of the deadliest virus’s that mankind has ever dealt with.

Below is the video report by FreedomFighters2127, in this video you will see that there is a very strong possibility that Ebola has hit the USA. For those who don’t know Ebola is in Italy and has affected roughly 400 people and can not be contained, and there is no cure for this monstrous virus which has a death ratio of up to 90%.

Suspicious Case in California
A good friend of mine, was just going about his normal business, and then it began his hellish nightmare. He then became very ill with a headache, and soon after he was admitted into the hospital. His doctors had no idea what he had, it was a very strange virus. The day he got these massive head aches, there was an abnormal amount of Chem-trails covering, literally covering the sky in California. Later on that night is when he and I were talking, on the phone and he was explaining to me his symptoms. After he was admitted, he was heavily dosed with morphine and after a few days he checked himself out because of the excessive amounts of morphine being injected into him. He called me later that night and was explaining his whole experience and then he told me that the doctors said it was some strange strain of Ebola. He continued with his symptoms and he said he almost died. Literally was about to die. This is a very strange experience because what in the world are they injecting into all of us via chem-trails and why are they suppressing the fact that Ebola has hit the US’s shores. Something major is about to occur if they don’t start figuring out a way to stop this thing.