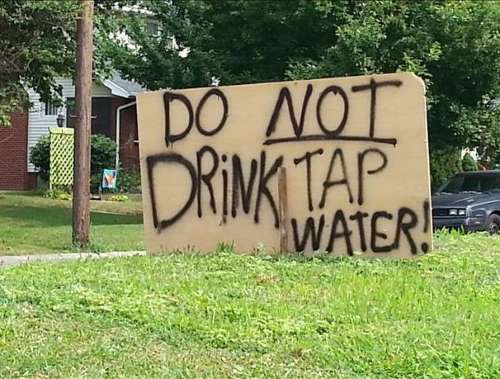 No Water, No Water for 100 Miles Around Toledo Ohio, Ohio, Toledo Ohio

No bottled water for 100 miles away from Toledo Ohio!  This is a RED ALERT!   They are selling water for $2 a cup in some areas of the city!   This is being totally kept off the news!  This is the result of illegal runoff into the river that has polluted the water supply!    They are being told there is no end in sight to this water shortage!  Closed stores, closed restaurants!   Huge lines trying to get water!  Everything is shut down!  Huge price gouging for water – $30/case!   Get the word out!    Share on all facebook walls, twitter etc!

During a US EPA conference call this afternoon Congresswoman Marcy Kaptur complained that the Ohio EPA is withholding water test results taken from Toledo’s water system.  And she urged the USEPA pressure the Ohio EPA to provide those results.  During the conference call it was also revealed the next test batch won’t be finished until late tonight..possibly as late as 11pm.”

A million people are without water another day, many without food, businesses closed, an entire section of the United States shut down largely because of illegal pollution and a governor owned by organized crime who is punishing his political enemies.  People are dying.

The entire Detroit metropolitan area, home to nearly 7 million people, has been “picked clean” of bottled water though that area is two hours from the shortage.  Literally tens of thousands of stores have been practically looted of water.  People are washing dishes with Perrier and Avian.

John Kasich was elected governor of Ohio the usual way with a twist.  Yes, the voting machines were rigged, counts were fixed as in the 2000 and 2004 elections.  However, Kasich got in because gambling boss, Sheldon Adelson simply bought Ohio for him and the people of Ohio have been paying for it ever since. 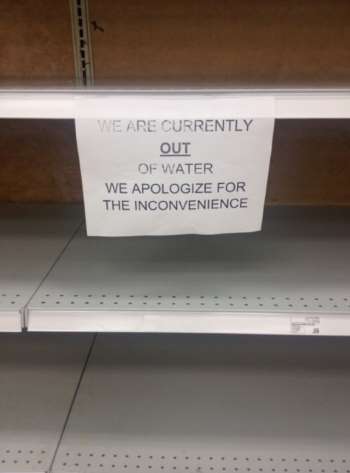 This time it is water.  Failure to manage fertilizer and pesticide runoff has turned Lake Erie into a toxic swamp.  Water in Northwest Ohio and Southeast Michigan is toxic, cut off for 2 days and no end in sight.  Kasich has promised to bring in the National Guard to distribute food and water.

Two days later, a reminder of Katrina, nothing has been done.  No National Guard, near riot conditions at the few dwindling water distribution sites and water sold off shelves for a hundred miles.  Some places in Toledo are selling water for $30 a case and in much of the city, water can’t be found.  Drinking out of the faucet is fatal, the water can’t be filtered or boiled, it has a lethal count of neurotoxins.

Governor Kasich has declared a statewide emergency but has blocked FEMA from helping though 5 member of the House of Representatives led by Rep. Marcy Kaptur (Dem) have repeatedly asked.  The help Kasich has promised never materialized.  Not only has the National Guard not shown up but they were never even notified 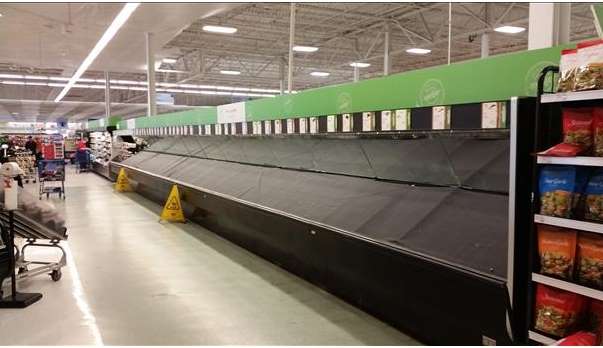 More than that, citizens were never notified that their water is poison as well.  There is no notice of water distribution points, all the info is “jungle telegraph” only.

The whole thing is a political game.  Toledo went 67% democratic in the last election.  They are being made to pay, not to the extent of Gaza but the thought and intent is there.  If Kasich could get the National Guard to bomb and strafe, he might well do that, as more and more are coming to find.

Residents of the region should be thankful they aren’t being poisoned by fracking.  Of course, the reason that lake water is used is that wells are either poisoned with fracking chemicals or, worse still, beryllium from a nearby closed plant that made casings for thermonuclear weapons.  It is to that area that we will be going for well water, the closest available source of water in the region.

The local media has failed miserably in reporting much as they do with tornado warnings.  When a tornado rips through the area, half the radio and TV stations claim a “tornado watch” is in effect, a term meant to refer to “conditions favorable for storms.”  What they must think is that if a tornado is on the ground, ripping schools apart and throwing trucks through the air like toys, people should go outside and “watch.”

They have “risen” to that same level again, some with contractor stories, some with headlines a day old, none with accurate information about water or food distribution.  Most simply accepted the press releases and when the Red Cross and National Guard never showed up, when no food or water was distributed, not by these organizations anyway, they never checked. 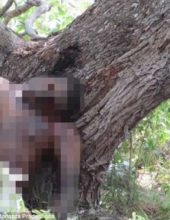 EXCLUSIVE: ‘A lot of people die out here’ and ‘all this blood…is on Obama’s hands’: Shocking images show corpses of illegal immigrants left to die after border crossings 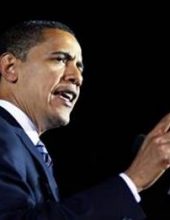