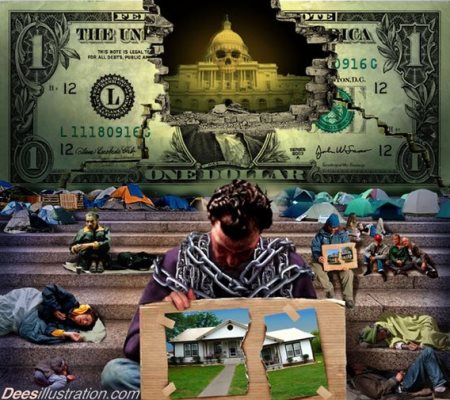 WLW Radio had Trends Journal publisher, Gerald Celente, on the show for April 30, 2014, and when asked about his forecast of economic collapse, he maintained his belief that it would happen by the end of the second quarter for 2014. The second quarter started on April 1, 2014 and ends on June 30, 2014.

Celente has been forecasting trends for decades and explains below the indicators seen to bring him to his prediction ranges, happening all across the world.

This fits with recent claims that the US economy would collapse on July 1, 2014 due to USD currency devaluation, coming from many quarters, which in turn will drag down economies across the globe.