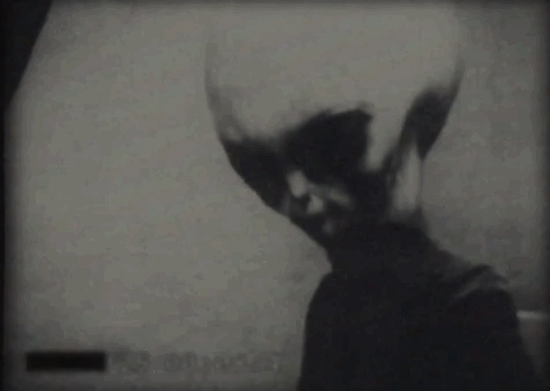 I have been deeming “Alien footage” Fake since the mid 1990′s, I have never believed footage of any Alien is Real till the day I first saw THIS!! Mostly because the footage Obviously looked fake to me. Alien Autopsy I could not deem real because all I had to go on is that it Looked real. Well if we where to see the Alien Autopsy today AFTER the recovery of 4 or 5 “Grey Alien” Skeletons, well that makes it absolutely Possible to have footage of one of these beings now what we have established they do in fact exist!!

1990′S Alien Interview FAKE As Heck!! I deemed it fake only a few minutes after Watching it!! THREE Pieces of footage to come from Brazil I also deemed Fake because I was able to Prove it was Fake!! Alien Autopsy footage I could Not deem Fake because it was too good but I did deem It Likely a Hoax however other people deemed it real!! I simply did not have the evidence to deem it real at the time!!

Today this footage I do have the experience to deem this Real , what we are seeing here is Actual Footage of Something!! Now could it be a mask or a doll? I do not know as of Yet I have never seen one with this kind of Skin Stretching and Motion.. To me this looks very real and in my opinion for the first time in Human history I do believe we have actual footage of Real Alien Grey. Makes sense to me because I feel we have been undergoing a “Soft Disclosure” Since the late 1980′s

Anyone who claims this is C.G.I., I am offering $2,500.00 For anyone who can Duplicate this video!! So please do not make comments that you believe this is CGI unless you are qualified to make such a judgement and if you are Do not say it unless you can and will duplicate this. Money is no excuse because I will pay for you to make two SECONDS of this.. All its got to do is have the same skin stretching motion, you can still use Black and white. Match three seconds and an eye blink and ILl pay $2,500.00 Otherwise Shut your mouth because Iv been doing CGI for 15 years and I could never even come close to this!!

In my professional opinion its not even possible for this to be CGI. To this point NO CGI Has ever fooled me!! Yes they can make a still image that looks like a real UFO Picture and I can not tell it real from fake!! But when it comes to Motion I can spot CGI Motion in a hearbeat!! Because even though it can Mimic 3D It is not truly 3d. Meaning its not really there so there will always be subtle differences. In this Alien footage Hands down its REAL Footage no way around that!!

Opinions are like assholes and no Opinion will side the fact that this is REAL Footage and has CGI Experte Stumped!! Any CGI Expert that claims this is CGI Has motive, Hence he believed UFOs are NOT E.T. and does NOT Believe in Greys, He has likely Publicly endorsed his NON Belief thus he has a MOTIVE to prove it is Not real!!

This is why I officially offer MORE Than enough for his time to sit down and duplicate three seconds of this!! THEY Use to say it was not worth the time.. Well Ill make it worth the time,, I believe ILl form a contest and perhaps ILl even put Five Grand up for grabs!!! 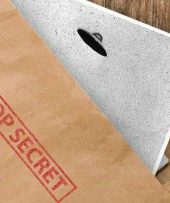 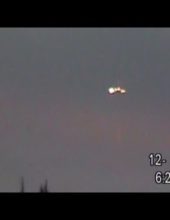