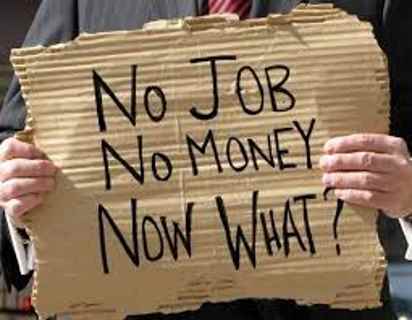 Peter Schiff is a well-known commentator appearing regularly on CNBC, TechTicker and FoxNews. He is often referred to as "Doctor Doom" because of his bearish outlook on the economy and the U.S. Dollar in particular. Peter was one of the first from within the professional investment field to call the housing market a bubble. Peter has written a book called "Crash Proof" and a follow-on called "The Little Book of Bull Moves in Bear Markets". He is the President of EuroPacific Capital, which is a brokerage specializing in finding dividend-yielding, value-based foreign stocks.

RELATED : Eric Sprott-There Has to be a Collapse Way Bigger Than 2008

Peter Schiff on Business Success & the Collapse of the U.S.A. 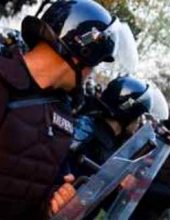 100 % Certainty US World Economy Will Collapse within Months