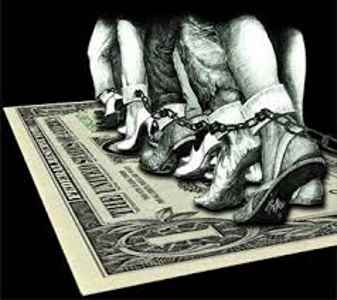 For almost 100 years there has been a Secret Ruling Cabal of Banksters and Industrialists from the City of London Financial District that has been running the USG and setting the policies of America which are based on Big Lies and Major Deceptions. This cabal has spent many billions of hard earned American dollars which they have confiscated through a crooked tax system to pay “talking-head” major mass media “newscasters” to limit what you can know and to make sure almost everything the Controlled Major Mass Media (CMMM) is lies and dispensed propaganda, which helps keep this super-elite deviant Ruling Cabal in power and keeps important truths from the public.

The Cabal knows that they must keep truth from the people in order to continue in power, and now the advent of the worldwide Internet is posing their greatest threat ever, and their demise may be right around the corner.