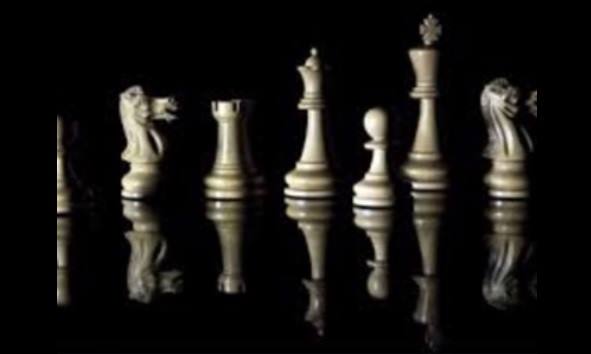 Dave Hodges from The Common Sense Show joins Sheila Zilinsky and Dr. Tim Ball on the Weekend Vigilante to connect the dots and explain how dead bankers, a missing plane and World War III all tie in together, with a  jaw-dropping show that delves deep into the globalists’ nefarious plan for the United States of America.

Hodges starts off strong talking about how Vladimir Putin outmaneuvering the central banks, undermining the petrodollar, which will kick off World War III, then after the war the Bank of International Settlement can then swoop in and take control of everything for their New World Order plans!

Is Putin the “savior” or the “pawn,” as it states in the video details?

Listen below to see how the dead banks and others world events fit right in with the globalists’ schemes and strategy.