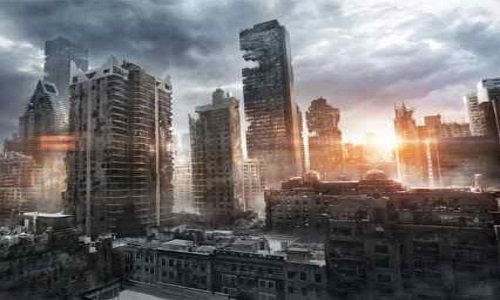 So what exactly is an “Economic Collapse”?

In proper context, it would be a complete breakdown of our national and regional (more than likely global) economies. It is basically a severe economic depression, where an economy is in complete distress for years or possibly even decades. The Great Depression is a decent example of an economic collapse. In 1929, the stock market crashed after amazing growth (and manipulation) and it destroyed the economy. This brought about unemployment to the tune of 24% – possibly 25%, high levels of poverty and it lasted for many years. You can always pin-point an economic collapse by a few specific factors. These events are characterized by extremely high unemployment, excessively high poverty levels, and bouts of civil unrest. The scary element of this is the fact that desperate people do desperate things.

Causes of these events range from market manipulation, hyperinflation, deflation, bubbles bursting, stagflation and basic financial-market crashes. Of course, these headings have their own extensive lists of causing factors such as out of control debt and currency devaluation. Sometimes, a simple drop in consumer confidence can get the ball rolling. Of course, we are already witnessing much of this and anyone paying even the slightest bit of attention has undoubtedly heard these terms as of late.

There are some that believe that government intervention may be necessary to bring an economy back from collapse. Some believe that government intervention is the last thing that should be done. Still, some believe that an economic upheaval is only corrected after the war that inevitably follows. After the Great Depression for example, the government created many programs building roads, buildings, bridges, etc., to get people working while also building national infrastructure. Did this fix the economy? What we know for sure is that it brought about substantially larger government in the end, which in many ways just perpetuated the cycle. Then what happened? World War II and the end of the Depression. Maybe they are all right.

At least younger people can migrate. Never in human history were so many elders among the population. In past centuries people were lucky to get to their 30s or 40s. The American downfall is set to be far worse than the Soviet Union’s one. A confluence of crisis with a devastating result…(source) 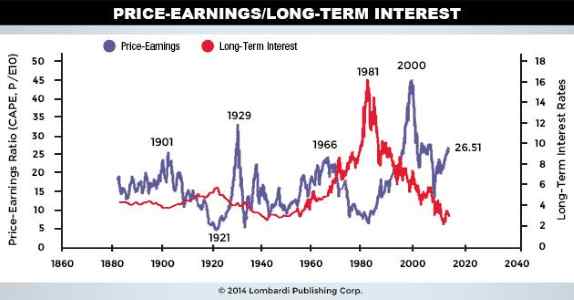 Fema Camps & DePopulation Plans from the ELITE to Control the Masses

#4 The Jerome Levy Forecasting Center, which correctly predicted the bursting of the subprime mortgage bubble in 2007: “Clearly the direction of most of the recent global economic news suggests movement toward a 2017 downturn.”

#9 Rob Kirby: “What this breakdown in the crude oil price is going to spawn another financial crisis.  It will be tied to the junk debt that has been issued to finance the shale oil plays in North America.  It is reported to be in the area of half a trillion dollars worth of junk debt that is held largely on the books of large financial institutions in the western world.  When these bonds start to fail, they will jeopardize the future of these financial institutions.  I do believe that will be the signal for the Fed to come riding to the rescue with QE4.  I also think QE4 is likely going to be accompanied by bank bail-ins because we all know all western world countries have adopted bail-in legislation in their most recent budgets.  The financial elites are engineering the excuse for their next round of money printing . . .  and they will be confiscating money out of savings accounts and pension accounts.  That’s what I think is coming in the very near future.”

What are they going to do? They can’t raise interest rates. We saw what happened in the beginning of December when the equity markets started to unravel. So it will be a loss of confidence in the con game and the con game is soon coming to an end. That is when you are going to see panic on Wall Street and around the world.”(source)

But it’s not just a US problem. This thing is global, which further complicates the picture and darkens up the effect. To break this down as simple as I can, global debt has risen a massive $57 trillion (more than 25%) since the crisis of 2008. It’s getting worse for a lot of different reasons, but also because of the nation’s now trying their hand at their own QE – Quantitative Easing – schemes. The point is that there is little (if any) real evidence to suggest that things are getting better. In fact, just the opposite is true.

It has been said that the United States and Europe overall, are in a debt-fueled deflation which is spiraling out of control. And with interest rates at next to nothing, it means there is little (if any) room left to wiggle. Now factor in the drastic reduction in retail sales and the dramatic reduction in manufacturing and exports out of China, we begin to see a much bigger and darker picture. Things are slowing down at a dramatic pace. Of course, this affects China substantially and they are seeing the signs as well – and preparing.