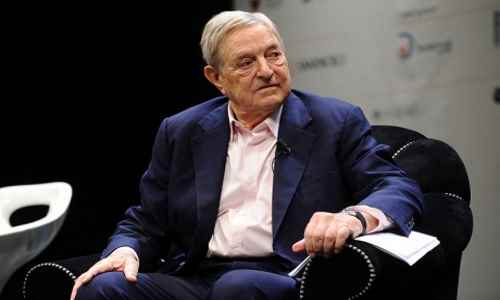 George Soros warns Europe, each country must come inline with the EU or face extinction. US sends B-1 bombers to South Korea. Rodrigo Duterte tells the US to remove troops from the Philippines. China and Russia launch a huge naval drill in the South China Sea. Libyan Unity Government is losing the battle over the oil fields and ports. The push to segregate Iraq and Syria implemented. The Syrian peace deal does not cover terrorist groups, Russia and Syria will bomb those groups. al Sham says they reject the peace deal. US making the case to allow US troops to fight in Iraq and Syria. France and Germany are combining forces and created a EU op team outside countries armed forces. France might postpone their elections because of the terror threat.

The refugee crisis in Europe was already pushing the European Union toward disintegration when, on June 23, it helped drive the British to vote to Brexit the EU. The refugee crisis and the Brexit calamity that it spawned have reinforced xenophobic, nationalist movements that will seek to win a series of upcoming votes – including national elections in France, the Netherlands, and Germany in 2017, a referendum in Hungary on the EU refugee policy on October 2, and a rerun of the Austrian presidential election on the same day.

Rather than uniting to resist this threat, EU member states have become increasingly unwilling to cooperate with one another. They pursue self-serving, beggar-thy-neighbor migration policies – such as building border fences – that further fragment the Union, seriously damage member states, and subvert global human-rights standards.

READ MORE  : If SHTF These 17 Items Will Be Worth Their Weight In Gold
The current piecemeal response to the refugee crisis, culminating in the agreement reached earlier this year between the EU and Turkey to stem the flow of refugees from the Eastern Mediterranean, suffers from four fundamental flaws. 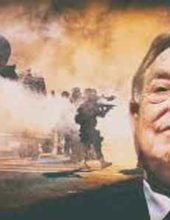