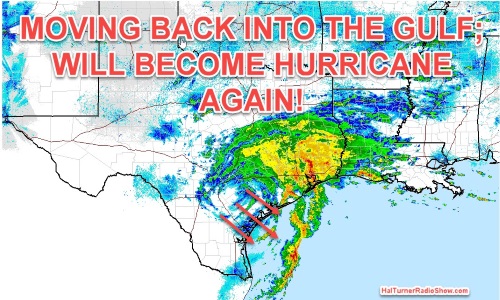 UPDATE 3:00 PM EDT – SEE BOTTOM — Computer models at the National Weather Service show the remnants of Hurricane Harvey now moving SOUTH/Southeast back toward the Gulf of Mexico.  If it reaches the warm water of the Gulf, it will BECOME A HURRICANE AGAIN!

As the high pressure system over the Pacific Ocean begins to move east, it will push Harvey toward NEW ORLEANS.

As of Sunday morning, folks in Houston are seeing exactly how much rainfall this system is producing. Initial projections called for 30-40 inches of rain over five days; they've gotten 25 inches in ONE day.

If such a system were to hit New Orleans, the city would be utterly wiped out; washed right into the Gulf of Mexico.  The city's flood pumps are OFFLINE FOR REPAIR. They have no way to pump out the water!

Persons in New Orleans are strongly advised to watch this system carefully today and tomorrow.  If it returns to the Gulf of Mexico, EVACUATE.

Don't wait for local authorities to tell you to leave, take the initiative on your own.  Remember, officials in Houston told people they could "hunker down" or "shelter-in-place."  they THOUGHT the city could ride-out the storm.  They were wrong and now thousands are trapped by rising flood waters, with ALL highways out of the city, blocked by flooding.

So folks in New Orleans should not make the same mistake, believing local authorities.  If this system returns to the Gulf, EVACUATE. 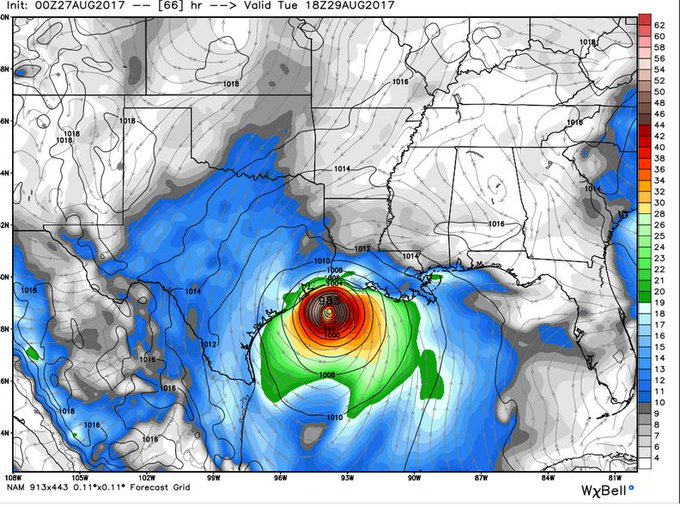 New NAM brings Harvey back into the Gulf and develops into a hurricane again. We'll see

As of 3:00 PM eastern US time, the "Eye" of (former) Hurricane Harvey has moved considerably closer to waters in the Gulf of Mexico, from the earlier image shown above.  As you can see on the image below, the southwest eye wall is very near water again:

In fact, the "Eye" is now only THREE MILES from a return to the warm waters of the gulf, where it will once again begin to pick-up heat energy from the warm waters.

As the heat enters the eye it will increase the circulation speed and power, re-energizing the storm. 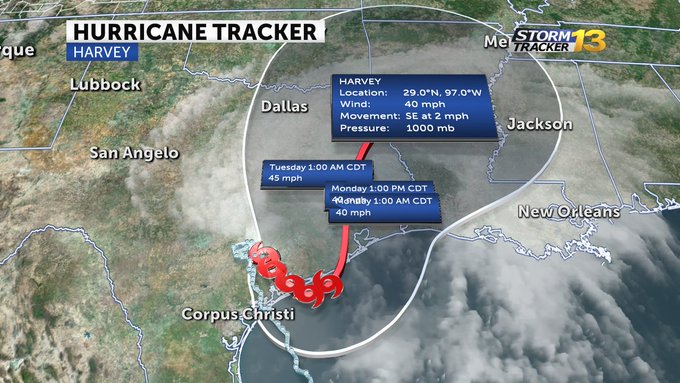 As record-breaking flooding demolishes the city, you-know-who has resorted to LOOTING.   Why is it that whenever a disaster strikes, it always seems to be  certain identifiable groups who can be counted-on to steal?  Video below:

Today is your chance to be part of saving our ancestors' lost ways. I wanted to make this information available to every family out there without having to spend years of their lives or thousands of dollars.

So I came up with this great idea to edit all my manuscripts and to turn all this lost knowledge into one of the greatest books of this century: 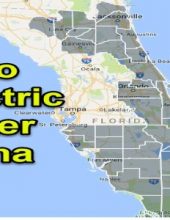 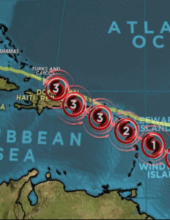