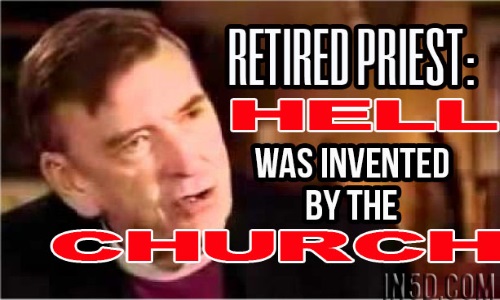 Hell’ as an invention of the church, John Shelby Spong

‘Hell’ as an invention

John Shelby Spong, a retired Episcopal bishop from Newark, New Jersey, USA, talks about why Christianity must change its view of hell. In this video interview, John said:

“I don’t think hell exists. I happen to believe in life after death, but I don’t think it’s got something to do with reward and punishment.

Religion is always in the control business. And that’s something people don’t really understand. It’s in a guilt tradition, controlling business. And if you have heaven – that’s a place where you are rewarded for your goodness – and hell is a place where you are punished for your evil, then you sort of have control of the population. And so they create this fiery place which has quite literally scared the hell out of a lot of people who are Christians, and it’s part of the control tactic.”

Also, in view of the gospel of grace and peace, salvation has come to everyone since the new covenant age began in AD70 — so there’s no need for people to be “born again” (which was a term Jesus used only when he addressed to Nicodemus the Pharisee before the cross). I like what Bishop John said about people don’t need to be born again — they need to grow up, because religion cannot control those who are grown up. Yes, when people are established in knowing their true identity in Christ, they will not be bound by any condemning messages. 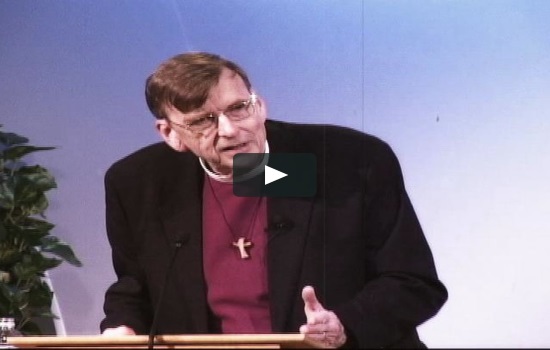