How Free Is Your State? Cato Releases List Of States Ranked By Individual Liberty 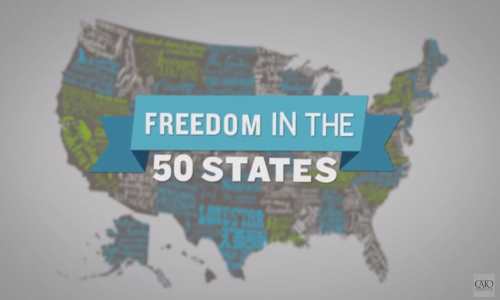 We all know that some states provide more individual liberties to their residents than others, but have you ever wondered how free your state really is? The Libertarian think tank known as Cato, can give you an answer to that question. They recently published a list that ranks each state based on how free their residents are, which is updated annually.

Unsurprisingly, the most left-leaning states were often found to have comparatively little freedom. New York was ranked the least free, followed by California, Hawaii, and New Jersey. However, several conservative states also ranked quite poorly, including Mississippi, Kentucky, and West Virginia.

This year New Hampshire lived up to its state motto, “Live Free or Die.” It was ranked as the most free state, followed by Alaska, Oklahoma, Indiana, and South Dakota.

The economic policies of these states seemed to have the most significant bearing on how the states were ranked. New York was criticized in the report for having a tax burden that is twice as high as the national average. Cato predicts it will remain the least free state for “many years to come.” New Hampshire, on the other hand, had one of the lowest tax burdens, second only to Alaska.

Of course, the financial policies of our state governments weren’t the only metrics used to determine how free each state is. Personal freedoms like gun rights, marriage rights, and the right to indulge in drug use and gambling played a large role in the study. Regulatory policies involving health care, land use, and labor were also examined in each state.

About the author :  Joshua Krause is a reporter, writer and researcher at The Daily Sheeple. He was born and raised in the Bay Area and is a freelance writer and author. You can follow Joshua’s reports at Facebook or on his personalTwitter. Joshua’s website is Strange Danger. 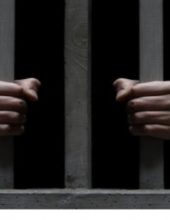