How to Make a Good Cut-Off Shirt 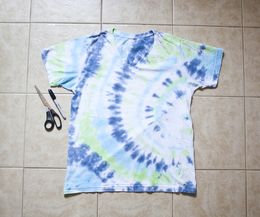 Turn your t-shirt inside-out and lay it on a clean, flat surface. 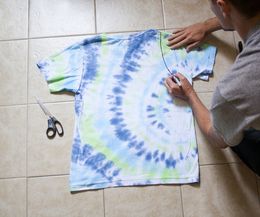 Using the marker, draw the line for the new armhole that you would like to have, starting approximately at the halfway point between the neck seam and the shoulder seam. Try to give the line a similar curve as the existing sleeve seam, but the line should be a little longer, depending on how big you want the 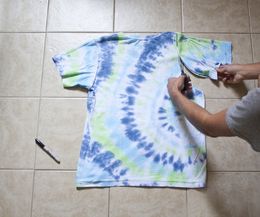 Using the scissors, cut along the line you marked. 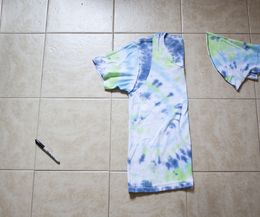 Fold the t-shirt in half, matching up either end of the neck seam. 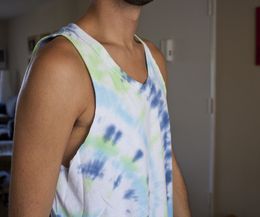 Cut the other side of the t-shirt, using the first armhole you cut as a guide. You now have a new cut-off shirt. 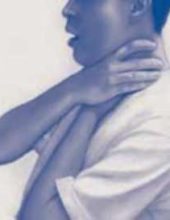 How to Save Yourself If You Choke Alone