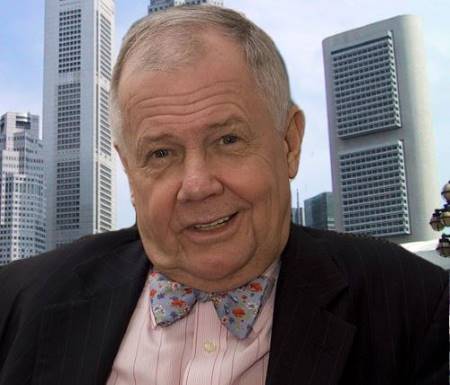 Rogers understands that we are living in perilous times, and that actions by governments, finance ministers and officials across the globe have left us on the brink of a very serious collapse that will end with currency turmoil, food shortages, panic, social unrest and a total shakedown of average citizens.