Judge On Obama: “This Is Blowing Up In His Face’ – Obama’s Last Days? 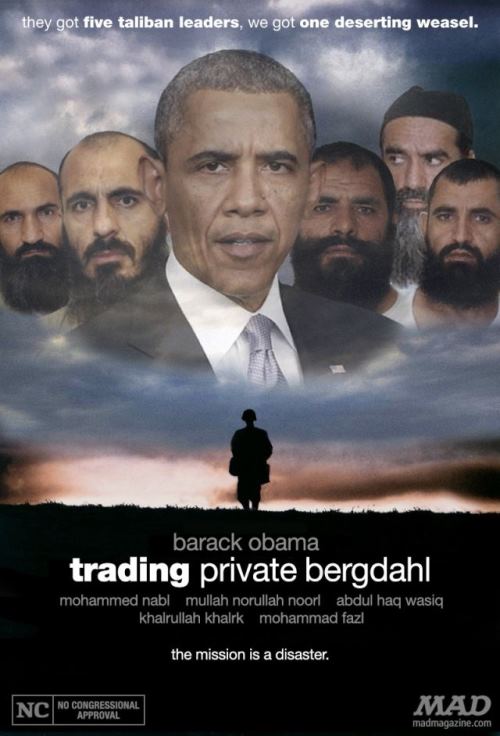 With Barack Obama now admitting that the 5 released Taliban terrorists from Gitmo could come back to launch more terrorist attacks against the United States, Judge Andrew Napolitano rips Obama to shreds, warning this move by Obama is ‘blowing up in his face’.

With Obama now potentially facing impeachment as well as felony charges for providing aid to our terrorist enemies according to Judge Napolitano in this newly released video, is America now witnessing the ‘last days’ of the presidency of Barack Obama? 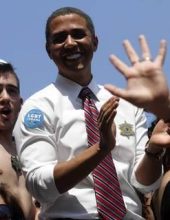 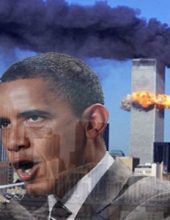