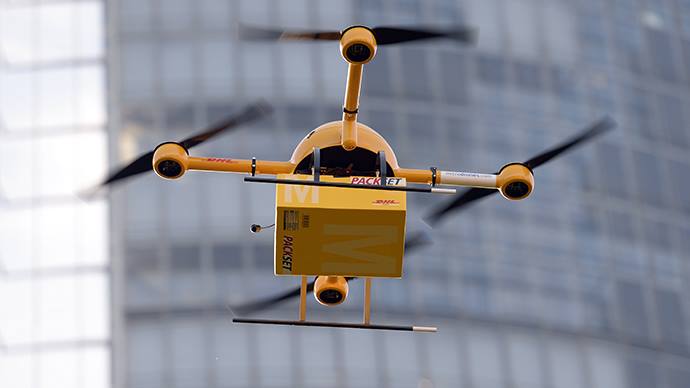 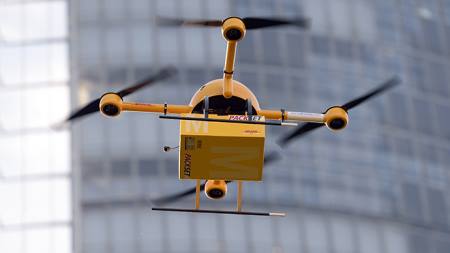 Commercial drone use in the United States is poised to remain legal, at least for the foreseeable future, after a judge dismissed a suit against a regular citizen, ruling that there are simply no laws against it.

The Federal Aviation Administration (FAA) filed suit against Raphael Pirker, a 29-year-old who used a remote aircraft to film a commercial on the campus of the University of Virginia – for $10,000. Pirker, who is a hobbyist and photographer, is the first and only person the FAA has tried to sue. Pirker’s attorney argued that there is simply no regulation about commercial drone use, and that an obscure 2007 police filing did not constitute a legally binding precedent.

“What they’ve alleged is that he was flying his five pound Styrofoam model aircraft near buildings and cars and sidewalks and trees and that application was careless or reckless,” attorney Brandon Schulman told Vice. “They have nothing that specifically addresses model aircraft or commercial drones. We think that having the same safety regulations on a five pound model airplane as you have with a large jetliner is inappropriate.”

The FAA’s current guidelines permit private operators to fly their small aircraft recreationally. However, police departments, universities, and other organized groups are required to seek permission before liftoff. Beer companies have announced they hope to deliver alcohol via drones, and Amazon CEO Jeff Bezos recently created a media firestorm by saying the company aims to subvert traditional postage and transport Amazon products with the new technology.

Ryan Calo, a law professor at the University of Washington, told NBC News that the FAA will either file an appeal or work quickly to update its regulations.

“It does mean that if you have this kind of aircraft [the FAA] is not going to be aim a position to fine you,” he said. “I don’t think it’s time to let a thousand drones fly, it’s time to watch and see how the FAA reacts.”

Schulman did not disagree, but said that this ruling will grant some peace of mind to the countless drone hobbyists working on their own technology at home.

“I think this decision will be of great interest to other commercial drone operators who have been wondering for many years about the legality of their operations,” he said. 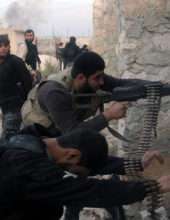