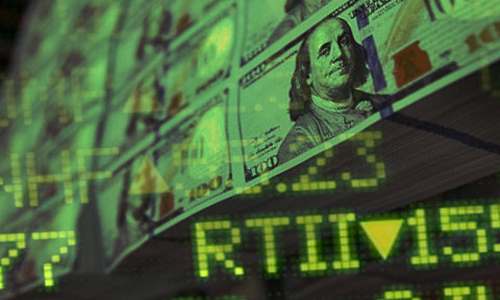 Billionaire investor Carl Icahn, who is something of an economic rock star, is releasing a video Tuesday that warning of potential looming financial catastrophe.

Carl Icahn has drawn attention recently after reportedly endorsing Donal Trump’s candidacy for president, and apparently being recruited by Trump as his potential Treasury Secretary.

But now he is warning in “danger ahead” that the plague and “disease” from prolonged interest rates from the Federal Reserve, which has in turn forced people into risky high yield markets – where investors are seeking return on their investment – is doomed to a fail, and poses a risk to that is system wide in its scope.

The long term icon of finance says he has worried in particular for the last five or six months, and that it is not a matter of if, but when:

“I want to speak out now, I know this may sound corny, but because I grew up in the streets of Queens. I love this country and I feel so strongly about the dysfunction that is going on both in Washington and the board rooms of corporate America”

The danger ahead, according to Icahn, is based around problems with the high yield market where investors have become more desperate. “Low interest rates… that’s what’s pushing it,” Icahn told CNN.

“The Fed may have backed itself into a corner. They should have absolutely raised rates six months ago,” adding it’s difficult now because of global concerns.

Speculation about a potential rate hike by the Fed this year has caused apprehension in the markets, while many experts are equally concerned that the system is at a breaking point if the Fed doesn’t raise rates – and that financial contagion from China and other troubled economies could spread and harm American markets.

Yellen’s queasy waffling over a rate hike decision has hardly eased worries about a collapse or downturn, and even the World Bank cautions that any decision to raise rates would risk “triggering panic and turmoil”

Icahn is hardly the first to sound the alarm, instead joining a chorus of many experts on Wall Street and investigative journalists who see a “uniquely crash-prone” market ahead. 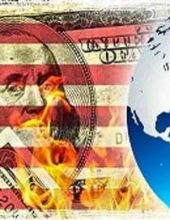 ‘This Ends In Complete Disaster’ – Jeff Berwick: ‘Looking Bad And It’s Going To Get Worse’ 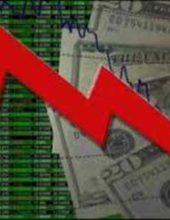