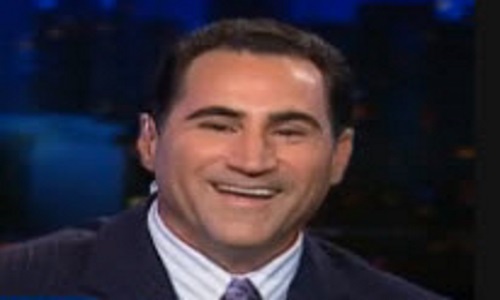 What would it look like if the central banks and the elite lost control of the markets and interest rates and the derivative market? Money Manager Michael Pento contends, “I think you have to stop saying ‘if.’ I think ‘if’ is not in question. It is a matter of ‘when.’ . . . . Let me tell you why I say it’s not ‘if,’ it’s when.

When central banks are successful, and there has never been a central bank that hasn’t been successful in creating what they want to create, what do all central bankers want to create today? It’s inflation. When they get their inflation, what do they do? They try to pull back and reverse course. They believe that they have solved all of our problems . . . and they think that inflation is going to stop at 2% or 3% or 4% or much higher. In Japan, they are going to have a bond crisis. I wrote a book about this called ‘The Coming Bond Market Collapse.’ When that big inflation occurs, that is the big cathartic mechanism. When they lose control over inflation, interest rates will mean revert (or go back to historical averages). When you have mean reversion of interest rates, that will pop real estate, stock and bond bubbles.

That’s when the globe gets a massive reality check. It’s not ‘if,’ it’s ‘when.’ . . . . In the U.S . . . . You could have very easily $3 trillion annual deficits if interest rates just mean revert . . . . That’s going to send a very sharp spear for these bubbles and these manipulators of assets.”

Billions Are Shorting The Market In Preparation For The Financial Apocalypse

IMF & Eurozone are threatening to walk away from Greece because they want Greece to implement more austerity. UBS hints of massive auto lending fraud, which mimics the housing market fraud back in 2008. Fed's Bullard says they just triggered the collapse of the economy and now they might lower rates. George Soros is shorting the market and is hoping to use a financial apocalypse to bring down Trump. What this says is that he already knows the market is coming down and the central bankers are crashing the system.

The Truth About All Central-Bank Controlled Nations