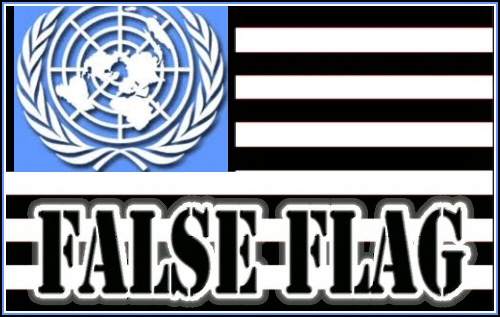 According to this newly released video report from the X22Report, the next false flag that the globalists have planned is obviously right on schedule as we watch events out of our own control unfurl around the world. With Moldova now wanting to break away and join Russia and Catalonia wanting out of Spain, we also learn that Syria has been ordered to get all of their diplomats out of America in a clear build up to hostilities and battle lines clearly being drawn. The NWO globalists clearly want World War 3 and are pulling out all stops to make sure it happens, we need to do everything within our power to make sure it doesn’t. The White House can be reached at 202-456-1111.