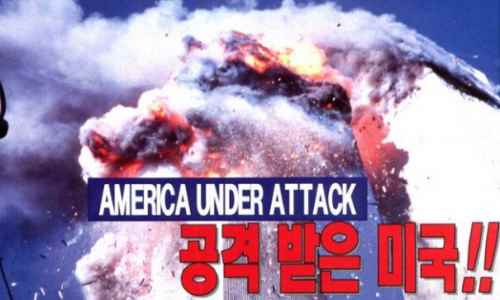 North Korea’s state-run publication DPRK Today said their attacks on the U.S. mainland will do more damage than the September 11 attacks, in an article published on Friday.

The editorial claimed that North Korea’s destructive weapons are all aimed at the White House, the Pentagon and all other locations from which Washington can launch a military operation.

“If three civilian airplanes’ attacks from 15 years ago resulted in 3,000 deaths and brought a nightmare to life for the U.S., the outbreak of our final war will wipe the country from history, leaving no time (for them to) even regret or have nightmares about it,” read the bulletin.

The article claimed that the U.S. is “flabbergasted” by the announcement of a final showdown in which North Korea carries out pre-emptive nuclear strikes on the U.S. mainland.

“Being beaten by only three civilian airplanes, the U.S. was ashamed in front of the world and has suffered incalculable psychological and economical damage,” it said.

“The most powerful, miniaturized, diversified weapon systems of Chosun (North Korea’s name for itself) are aimed at the U.S. imperialists’ war commands including the White House and the Pentagon, from the ground, in the air and underwater,” it read. 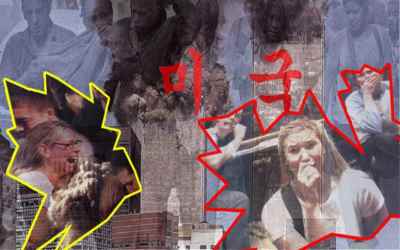 The report claimed that the U.S.’s Terminal High Altitude Area Defense (THAAD) system will do no good against their weapons.

“Will you (the U.S.) be gone from the face of the Earth trying to stop Chosun’s attacks with the shameful THAAD? Or will you kneel before us and save your life? The time has come, and the U.S. must make the choice,” it said.

This is not the first time that the North vowed to carry out a nuclear strike on the U.S.

About two weeks ago, the country threatened to carry out pre-emptive strikes on the U.S. mainland, claiming their bomb is advanced enough to carry out a strike on New York City – and as powerful as theTsar Bomba – and will wipe out its entire populace.

Longtime North Korea watcher Daniel Pinkston, a lecturer at Troy University, said the North Korean threats are most likely made for domestic purposes.

Pinkston added that if the North Koreans were to launch a terrorist attack or a military attack against the U.S. the North would be “completely destroyed” and that would “happen pretty quickly.”

The publication comes on the same day that Pyongyang fired a single short-range ground-to-air missile toward the East Sea, Yonhap News Agency reported.