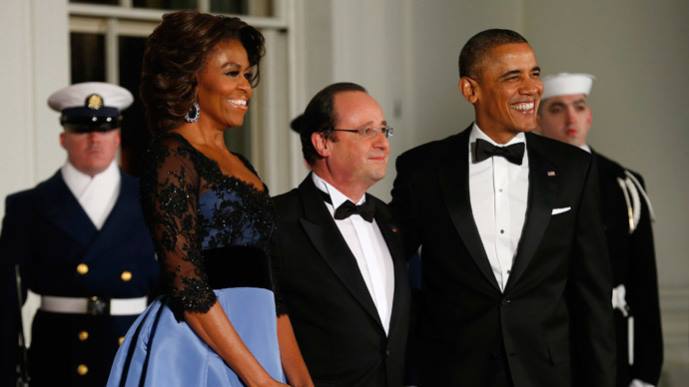 Ally or not, the US does not have an agreement with any country that would prevent espionage in light of national security concerns, President Obama said on Tuesday, prior to an official state dinner with a European head of state.

During a joint press conference with French President Francois Hollande, Obama was asked whether his selection of France for the first state visit of his second term as president signalled a post-spying agreement with America’s European ally. Through documents supplied by former National Security Agency contractor Edward Snowden, it was revealed that the NSA spied on French citizens and the internal communications of France's foreign ministry and diplomats.

“There’s no country where we have a no-spy agreement,” Obama answered.

The US has long worked on global surveillance operations in conjunction with the other members of the so-called “Five Eyes” contingency: Australia, Canada, New Zealand, and the United Kingdom. Yet even the Five Eyes countries have not committed to avoid spying on one another.

Obama went on to highlight the changes he has ordered US agencies to make regarding direct surveillance of foreign leaders.

In announcing those changes in January, Obama said that the US is the “world’s only superpower” and must continue to conduct operations allies are not able to accomplish on their own.

“We will not apologize simply because our services may be more effective,” he said, “but heads of state and governments with whom we work closely . . . should feel confident that we are treating them as real partners.”

The US government “will continue to gather information about the intentions” of foreign governments, Obama said. Yet he also promised the NSA “will not monitor the communications of heads of state” atop the ranks of allied partners unless there are compelling national security purposes at stake.

Section 702 of the Foreign Intelligence Surveillance Act would be subject to reform as well, Obama announced, allowing the US to intercept the communications of overseas targets with important information without putting as many Americans and foreign persons incidentally targeted under the looking glass.

Speaking after Obama on Tuesday, Hollande said the two nations had put the controversy behind them, though he said foreign citizens’ privacy must be respected on some level.

"Mutual trust must be based on respect for each other's country, but also based on the protection of private life, of personal data," Hollande said.

There has been no indication to date that Hollande was the target of any NSA spying. 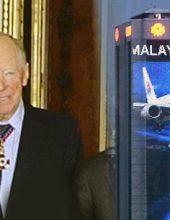