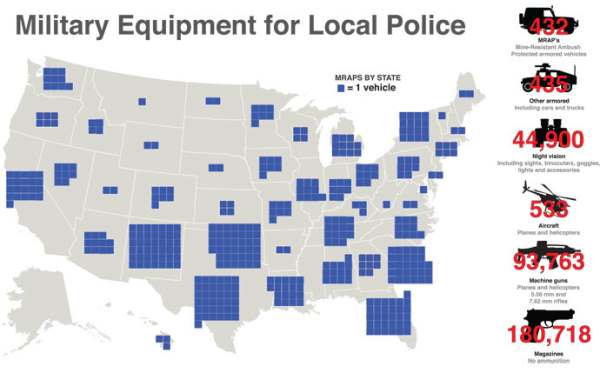 Obama and his pen!

This pen and this idiot, are seriously the worst thing that has ever happened to this country. Obama is now going to use more executive action to not only change laws on immigration, but also to override the decision by the Supreme Court on the Hobby Lobby decision! This is yet again outrageous, while all of this is going on, there is a chance that this is a distraction for him signing the gun confiscation bill. That is always still in the cards, because he is feeling the heat from all sides. Obama knows he is going down soon, so what does a narrsasistic person do, bring the whole country to a stop before he goes down! Watch as a war unfolds in our country in the coming weeks if not days. As he has said recently he is prepared to act unilaterally on gun confiscation modeling the Australian style gun grab. Hold on tight, the rides getting bumpy! For more information please watch the video below :

According to Washington Post the towns and counties that have recently acquired an MRAP are as follows:

(This list is NOT exhaustive there are many more. Furthermore it does not include the MRAPS in big cities.) 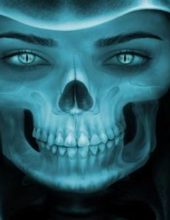 Donald Trump – You will Receive the Mark of The Beast by 2023! Many Will Die! Another Way of Reducing the World Population 5 BILLION HUMAN BEINGS TO BE MURDERED — New World Order :: The Plan Is In Progress RIGHT NOW !! 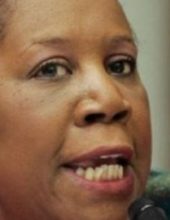