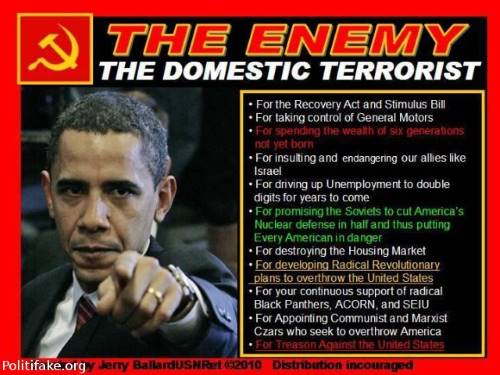 As of Thursday, October 13th, 2016, President Obama officially has 100 days left of his presidency… Until he is scheduled to leave office on Friday, January 20th, 2017.

Here are some of his ensured plans per his last 100 days in office:

1. Close the Guantanamo Bay detention camp in Cuba
2. Enforce the Trans-Pacific Partnership (TPP) trade deal with Asia
3. Lower "tensions" with Russia and the Syrian conflict
4. Decide on whether or not to veto two-state solution with Israel
5. Assist Hillary Clinton in her campaign… per the November elections

But WHAT ELSE is Mr. Obama planning to do?! Is there something he knows that you DON'T know?!

Coincidentally, the prelude to his final 100 days involved yet another signed Executive Order — this one pertaining to space weather events. The policy states that "space weather events, in the form of solar flares, solar energetic particles, and geomagnetic disturbances, occur regularly, some with measurable effects on critical infrastructure systems and technologies, such as the Global Positioning System (GPS), satellite operations and communication, aviation, and the electrical power grid"… "Successfully preparing for space weather events is an all-of-nation endeavor that requires partnerships across governments, emergency managers, academia, the media, the insurance industry, non-profits, and the private sector."

In order to prepare effectively, the Federal Government must have:

1. The capability to predict and detect a space weather event.
2. The plans and programs necessary to alert the public and private sectors to enable mitigating actions for an impending space weather event.
3. The protection and mitigation plans, protocols, and standards required to reduce risks to critical infrastructure prior to and during a credible threat.
4. The ability to respond to and recover from the effects of space weather.

Per Executive Order, Mr. Obama is also looking to unionize Alphabet Soups such as NASA, FEMA, DHS, DOD, NSF, and many other government officials… In order to combat such a "threat." You Must See Before Late: They Want Martial Law and NWO 2016- What do They Know That we Don’t?

But What's The REAL Threat Behind This?!?!

SEE THE WARNINGS AHEAD OF TIME!