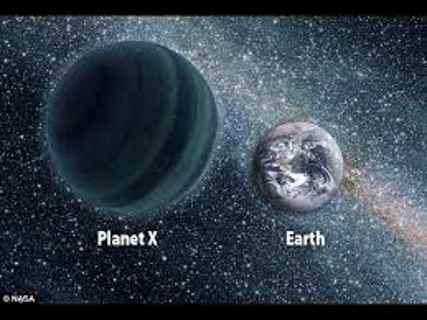 This mysterious planet, dubbed Planet X by modern astronomers who have been searching for it for over a century, is believed by some to be responsible for the creation of Earth in its present form. Planet X presents compelling evidence that this mysterious tenth planet was used by God to not only create the heavens and Earth, but also to herald the birth of Christ as the Star of Bethlehem, and to herald His return in the End-Times as the Sign of the Son of Man and the End of the Age.

Something you should all check out I think..Keep in mind in this info war they could be faked as well..Or more dis info..One thing I know aint fake and that is what I saw on Clingman's dome and the last 4 years plus..We have visitors Planet X..I also still have shills, trolls who I call out at the end of my video SD style 🙂