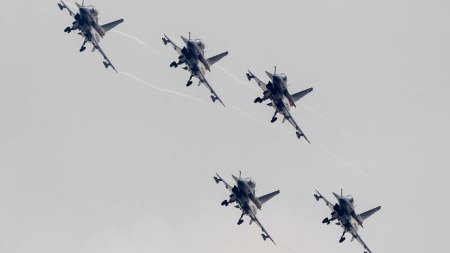 China arms, US, US influence

Chinese-made advanced weapons systems flooding the international market over the next 10 years will cause instability, and make it a lot harder for the US to intervene in other countries, Foreign Policy magazine warned.

FP analyzed the impact of Beijing’s rapidly increasing role in the global arms market in an article titled: ‘China’s Weapons of Mass Consumption.’

China’s shift from small arms to advanced weapons systems is proven by the sale of drones to Africa and the Middle East in 2011, a contract to supply three frigates to Algeria in 2012 and Turkey’s surprise choice of a Chinese air and missile defense system over US, Russian, and EU offerings a year later.

In recent years, Beijing has been trying to achieve self-sufficiency in defense supplies by investing heavily in mimicking foreign weapon technologies and domestic arms research and development programs.

The approach turned out to be effective as, according to an independent Stockholm International Peace Research Institute’s report in mid-March, China has become the world’s third-largest arms exporter, behind the US and Russia.

“Chinese weapons systems are often much cheaper than those of competing exporters. And while they’re not better than Russian or US alternatives, they are often good enough,”the US magazine wrote.

According to FP’s expert, Joseph E. Lin, over the years Chinese advanced weapon platforms will increase in quality, while their prices will continue falling, as happened with consumer electronics.

The magazine also stresses that the rise of China and also India as global arms exporters is “part of a worrying trend.”

“Developing countries that once could only afford secondhand Cold War-era weapons will soon be able to acquire everything from modern fighter aircraft and warships to precision-guided munitions, all without breaking the bank,” FP wrote.

According to Lin, this easy and cheap availability will have a destabilizing effect in many parts of the world.

“As countries equip their militaries with far more capable weapons, their neighbors may feel threatened and respond in kind, resulting in a ratcheting-up of tensions,” he wrote.

Moreover, Chinese weapons’ exports may put an end to “the era in which the US military has largely had uncontested freedom of action throughout the international commons,” the FP report stated.

“These weapons will enable even countries with limited defense budgets to acquire ‘anti-access/area denial’ capabilities and make it more difficult for the United States to intervene militarily without suffering significant casualties,” the magazine stressed.

Cheap Chinese and Indian weapons are also likely to “disrupt the global arms market,” leading to a drop in orders for the US, Russia and the EU, the expert said.

The West, FP advised, should “be cautious in their decisions regarding arms sales, particularly to rising powers,” no matter how lucrative they are. 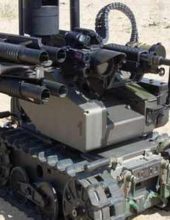 A Warning to Humanity About A.I Weapons 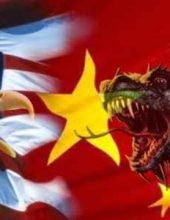 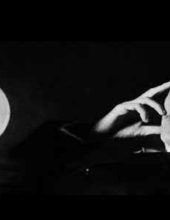