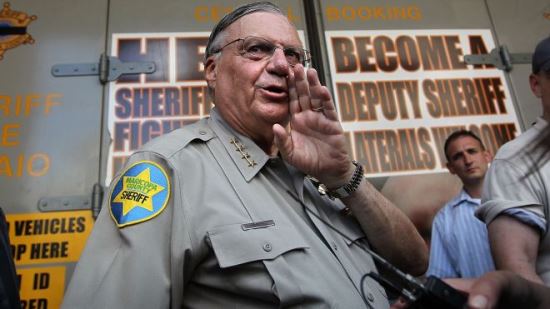 “I Have Evidence Obama’s Birth Certificate Is A Fraudulent Forged Document.” (Joe Arpaio May 18 2014.) 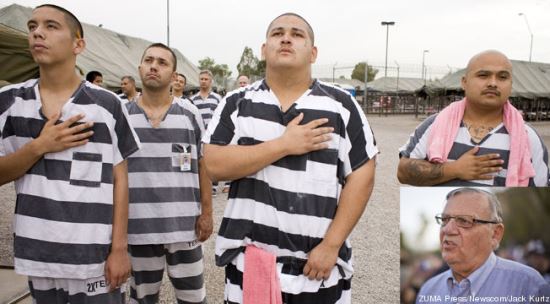 Sheriff Joe gave the interview four days ago and nobody’s picked it up. In an astounding, breath-taking interview Arpaio threatened to arrest Obama.

In a blockbuster hair-raising new interview Sheriff Joe Arpaio says he “has the evidence of forgery on Obama’s birth certificate”.

He says 1. he wants to know who’s behind it.

2. ”I lock people up every day who are here with fraudulent documents.” 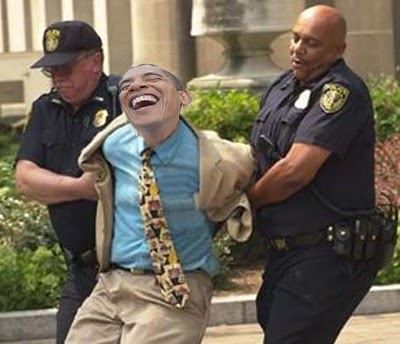 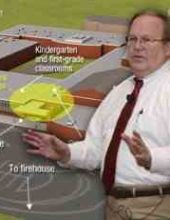