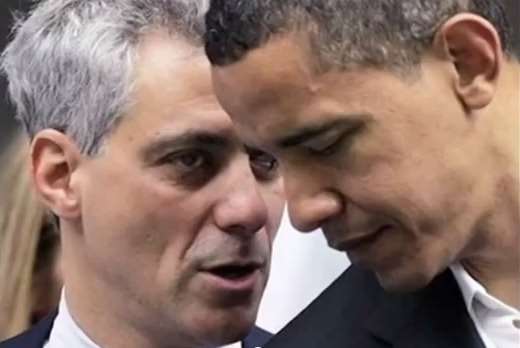 In a newly released video by David Vose, titled “SHOCKING – Obama set to murder millions – U won’t believe unless u watch,” he provides what he believes is proof of his assertions, with a compilation of statements and information that brought him to his conclusions.

Via the video details:

Euthanasia in America is here and there is apparently nothing you can do about it. Americans are going to stand back and let this happen because they cannot believe it could happen here. But, it is, and it happened in Germany too, just a few years ago. The same people who set that system up are now present in our Government setting up the new death camps. This little video will document whats actually going on. You will not believe any of this until you watch the video. After you watch it, more than half of you still won’t believe it. That is what they are hoping for. If they can deceive the Majority of America they can get through their death camps and martial law will begin.

Vose concludes with “Lets not allow these illuminati puppets back in to our government.” 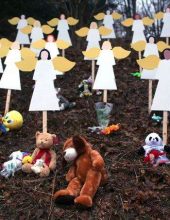 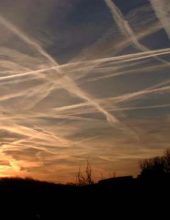