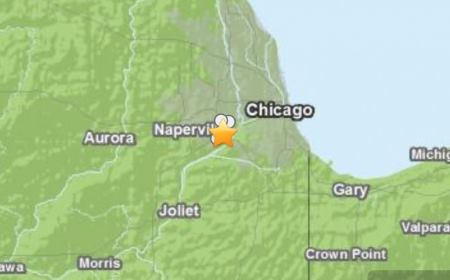 Is the entire Midwestern region of the united states on the breaking point? Just a few days ago a 4.0 magnitude quake rocked America’s heartland. That is the focus of this edition of Breaking Point on the Next News Network…. The epicenter of that quake was 2 miles southwest of STEELE MISSOURI. No one was injured but but the same won’t be true when the next mega quake redefines the Midwest. FEMA has already conducted drills assuming the next mega quake will kill 100,000 and displace 7 million people. 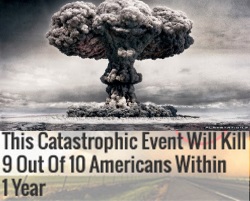 Now most people think earthquakes are just a problem that folks in California have to deal with. Not so. The Midwest is home to one of the most active fault lines in the world.

It’s known as the NEW MADRID SEISMIC ZONE and micro-quakes happen there multiple times almost every single day. In fact I get an email notification for the United States Geological Survey every time they do… but the BIG ONE is long overdue.

According to the historical record on the quakes a single life was lost in New Madrid meanwhile chimneys collapsed and log cabin homes were destroyed Cincinnati Ohio. The quake was so devastating and caused major earth changes to the region. It triggered great landslides covering nearly 130 kilometers.

Then in 1968 Illinois was rocked by a magnitude 5.4 earthquake. No casualties were reported however it shook the foundations of buildings in Chicago and crumbled chimneys 23 states were affected over 580,000 square miles… and caused the Gateway Arch to shake.

“There is a 9-in-10 chance of a magnitude 6 to 7 temblor occurring in the New Madrid Seismic Zone within the next 50 years.” – USGS

Frightening facts to face if you live in the Midwestern United States. Chicago, St. Louis, Cincinnati…. all would be reduced to a pile of steel and glass. Are you prepared?

Have you ever experienced an earthquake? What did you do to survive? Has the Midwest really reached its breaking point?

Tell me about it in the comments below. 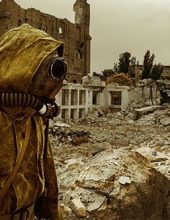 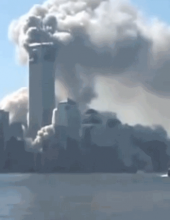