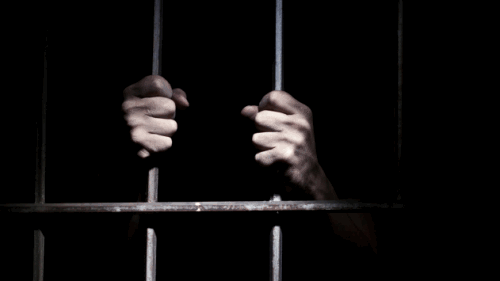 Seven states, all led by Republican governors, are defying a federal law aimed at cracking down on the nationwide epidemic of prison rape—and on Wednesday, the Obama administration started calling them out.

The law in question, the Prison Rape Elimination Act, was passed by a Republican Congress and signed by President George W. Bush in 2003. In 2012, after years of study by a bipartisan federal commission, President Barack Obama's Justice Department finalized the law's requirements, and gave states about two years to start trying to comply. Forty-three states did. But today, nearly two weeks after the May 15 deadline, Arizona, Idaho, Indiana, Nebraska, Texas, Utah, and Florida are still not complying with the law—and several GOP governors say they're ignoring the law on purpose.

So far, at least five Republican governors have notified the Justice Department that they aren't going to try to meet the new prison-rape reduction rules. The mandatory standards, "work only to bind the states, and hinder the evolution of even better and safer practices," Indiana Governor Mike Pence wrote to Attorney General Eric Holder on May 15. Idaho Gov. C.L. "Butch" Otter​ missed the deadline, then wrote a letter to the administration complaining the law had "too much red tape." And in a letter dated March 28, Texas Gov. Rick Perry, a possible contender for the 2016 Republican presidential nomination, called the law "counterproductive" and "unnecessarily cumbersome." The prison rape rules "appear to have been created in a vacuum with little regard for input from those who daily operate state prisons and local jails,​" Perry wrote.

Otter, Pence, Perry, and the other GOP governors opposing the prison-rape reduction are a minority in their own party: More than 20 other Republican governors have embraced the new rules. And Perry is wrong: The rules, which have been under development for years, weren't created without input from prison operators. The commission that studied the prison rape issue included Gus Puryear​ , who, at the time, was executive vice president for the Corrections Corporation of America, the nation's largest owner and operator of private detention facilities; James Aiken, who had more than 33 years in managing and assessing correctional facilities; and a federal judge first appointed by George W. Bush.

Under the law, prisons are required to maintain a "zero-tolerance policy" regarding sexual abuse, perform background checks on prospective staff, prevent juveniles from being housed with adult inmates, provide external and anonymous channels for prisoners to report sexual abuse, and provide physical and mental health care to victims. Facilities must be audited every three years, and states that don't comply are subject to a 5 percent reduction in federal funds.

An estimated 4 percent of state and federal prison inmates and over 3 percent of jail inmates reported experiencing at least one sexual assault in the previous year, according to the Justice Department. "No one should be subjected to sexual abuse while in the custody of our justice system," Deputy Attorney General James Cole ​said at a press conference on Wednesday. "It serves as a violation of fundamental rights, an attack on human dignity and runs contrary to everything we stand for as a nation…. Jurisdictions that do not comply with the standards… will be held accountable. 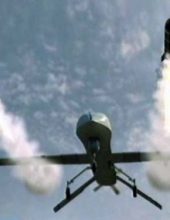 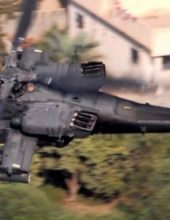