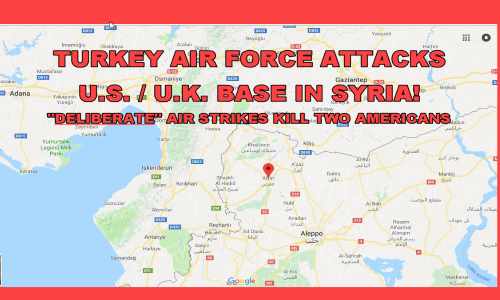 Syrian media reports two military advisers from the United States were killed in the area of ​​the Kurdish enclave of Afrin, Syria as a result of air strikes by Turkish military.

The Pentagon has not commented on these reports.  In fact, for some reason, NOT ONE U.S. or UK mass-media outlet has even mentioned this attack despite it allegedly taking place earlier this week! 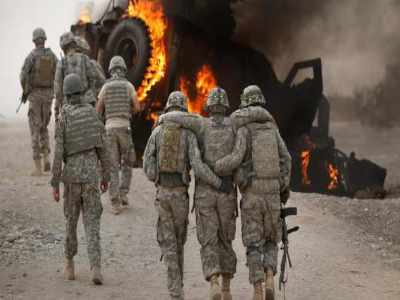 Image of US Troops aiding their wounded after Turkish Air Strike

Telephone conversations between the US and Turkish presidents took place on January 24, where the situation in Syria was discussed.

President Trump said that he was concerned about the escalation of violence and called on his Turkish colleague to limit the actions of the armed forces in this region.

Here is the "read-out" from the White House about that telephone conversation between President Trump and Turkey's leader Erdogan:

Ankara continues the military operation against the People's Self-Defense Forces (YPG) in the north of the province of Aleppo, Syria.

Washington has so far neglected to intervene in support of Kurds who have served as a vanguard to the Pentagon's efforts to battle ISIS, but who now face a joint assault by Turkish forces and Syrian rebels once backed by the CIA.

President Donald Trump, along with his top general and diplomat, has called on Turkey to exercise restraint as the Turkish invasion spread deeper into the Kurd-controlled enclave of Afrin, a suggestion that Turkish President Recep Tayyip Erdogan has dismissed.

Also today, Germany hardened its stance against Turkey over its military offensive against Kurdish militia in Syria, which threatened to end a thaw in frosty relations between the NATO partners.

Most painfully for Turkey, he postponed for at least several months a request to upgrade German-made Leopard tanks which Ankara has deployed in its operation against the Syrian-Kurdish militia YPG.

Gabriel said Berlin and Paris were committed "to stopping a further escalation, to allowing humanitarian access and protecting the civilian population. That has top priority".

This is reported by a number of pro-Turkish media and activists of the Syrian "opposition."  (Those reports via Google Translate, below)

Strong explosions rumbled at the military camp in Al-Khasek, where US and British commandos are training fighters of the Kurdish Defense Forces.

"In the Syrian province of Hasaka in the Tel-Temir area, a series of intense explosions rocked the military camp where NATO special forces train PYD ( Kurds)

According to information from local sources, at the site of the PYD group in Tel Temir,

"There were heavy explosions, fire and great destruction in the camp, where US and British troops are training Kurds. As a result, there are killed and wounded Americans, British and Kurds.

A security perimeter is organized around the scene, no one is allowed to reach the burning object, "journalists added.

"The terrorist organization PYD organized in 2013 a" military training "camp. A year later, the US military arrived here to provide training for militants, "the publication concludes.

Recall that in November, 2016 it became known that military aircraft bombed the Turkish base in Aleppo, as a result, there were many victims, destroyed armored vehicles.

Some Turkish forces blamed the Syrian Air Force, and others said that this was the work of the United States, whose commando earlier could have been killed in the shelling of Kurdish militia by the artillery of Erdogan, which is supervised by American elite troops.

There are suggestions that explosions at the base in al-Hasakah   is revenge from the military in Ankara.

"Apparently, the Turkish Air Force attacked the special forces of the United States and Great Britain in Khasek in retaliation for the killing of our fighters on November 24, 2016," said the activists of the pro-Turkish operation "Shield of the Euphrates." 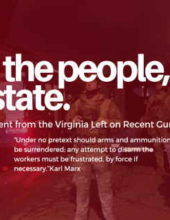 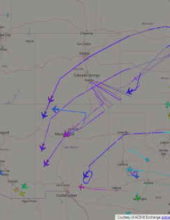